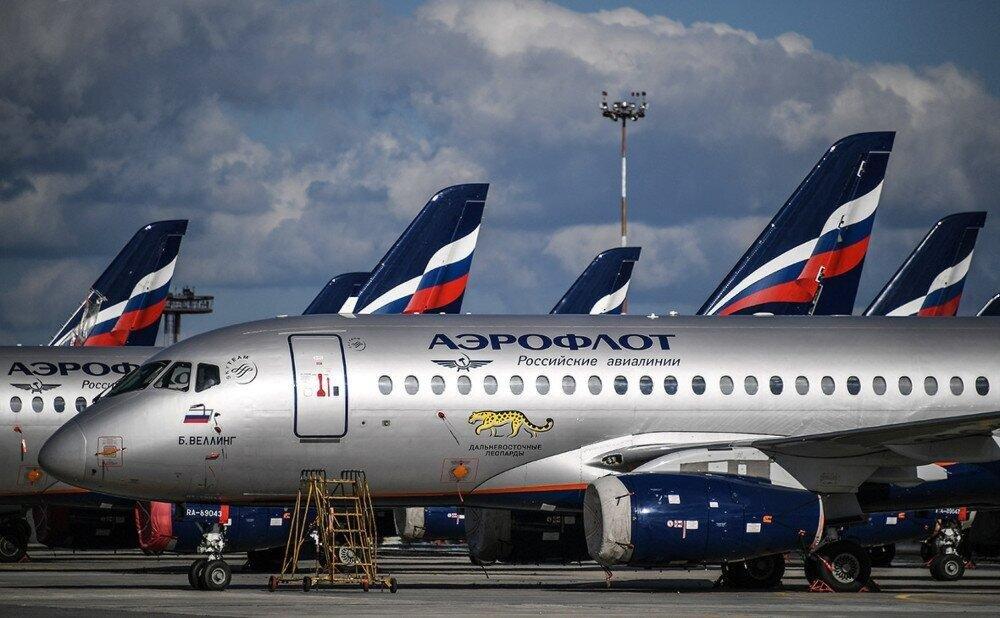 Britain on Thursday froze the assets of three Russian airlines, preventing them from selling landing slots at U.K. airports that are worth up to 50 million pounds ($62 million).

The latest sanctions over Russia's war in Ukraine stop state-owned Aeroflot, Russia’s biggest carrier, Rossiya Airlines and Ural Airlines from transferring the valuable landing rights, which are going unused because of an earlier ban on Russian aircraft flying to the United Kingdom.

Wide-ranging international sanctions intended to pressure President Vladimir Putin into withdrawing his troops from Ukraine are already having a significant impact on Russia, the U.K. Foreign Office said. Russian oil exports, a key source of income for Putin’s government, were down 30% in April, and the nation’s economy is forecast to shrink as much as 15% this year.

“As long as Putin continues his barbarous assault on Ukraine, we will continue to target the Russian economy,” Foreign Secretary Liz Truss said in a statement. “We’ve already closed our airspace to Russian airlines. Today, we’re making sure they can’t cash in their lucrative landing slots at our airports,” U.S. News reports.