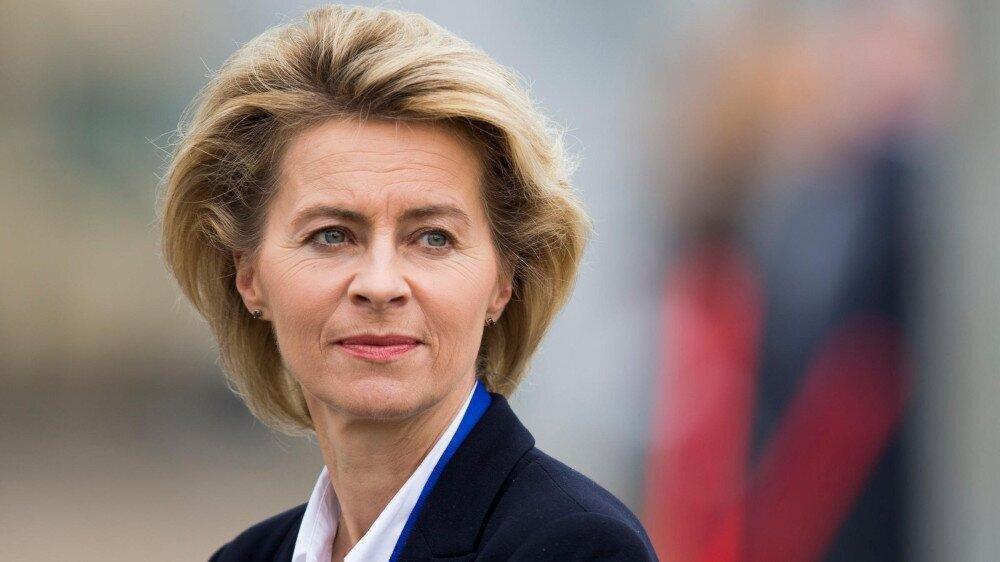 The report adds that she is expected to hold a number of high-level meetings in Baku.

Political Editor Nick Powell of EU Reporter in his report "Exclusive: Von der Leyen flying to Baku to seal Gas deal with Azerbaijan" says that "a deal to boost Europe’s gas imports from Azerbaijan is imminent. Commission President Ursula von der Leyen is expected to fly to Baku as soon as Monday to seal a deal. It’s aimed at reducing the EU’s dependence on Russian energy and alleviating expected gas shortages this winter".

The report further adds that "the European Union’s search for energy security is about to take an important step forward, with a deal that will essentially commit Azerbaijan to supply -and Europe to purchase- as much gas as can be transported through the pipeline network. The European Commission has been keen to take the lead in this process as it sees co-operation between member states as the best way of coping with gas shortages caused by reductions in supplies from Russia.

"This pan-European approach will be symbolised by President von der Leyen flying to Baku to sign the deal with President Aliyev. She is due to arrive there on Monday, according to Commission sources.

"A draft memorandum of understanding with Azerbaijan has been circulated by the Commission to the governments involved. It states that `the Sides aspire to support bilateral trade of natural gas, including through exports to the European Union, via the Southern Gas Corridor, of at least 20 billion cubic metres of gas annually by 2027, in accordance with commercial viability and market demand'”.

"Urgent plans have been drawn up to increase the capacity of the Southern Gas Corridor, which involves pipelines across Azerbaijan, Georgia, Turkey and Greece, with one branch crossing the Adriatic Sea to Italy and another supplying Bulgaria. The Turkish pipeline will expand from 16 billion cubic metres a year to 31 billion and the Trans-Adriatic route from 10 billion to 20 billion.

"Energy Commissioner Kadri Simson, who is also expected in Baku this month, has previously noted that Azerbaijan has “stepped up and supported” the EU and is “a reliable and trusted partner”. The Commission has also drafted a ‘gas demand reduction plan’ to help Europe get through next winter.

"In 2021, 155 billion cubic metre of gas were pumped from Russia to the European Union, 40% of the EU’s consumption of its favourite fuel. It’s hoped that economic measures on the one hand and the deal with Azerbaijan on the other, plus supplies from both EU and non-EU sources in the North Sea, as well as liquified natural gas from further afield, will make it possible to cope with the loss of more than two-thirds of the Russian gas supply.

"The reduction is of course a consequence of Russia’s invasion of Ukraine and the EU’s response but it is not a direct consequence of sanctions, which do not restrict gas imports. Unlike oil, which is crucial to Russia’s foreign earnings and the target of a European Council agreement to drastically reduce imports by the end of the year, gas is an economic weapon in Russia’s hands.

"It can bear the loss of gas revenue, which is a fifth of what oil produces. Russia is clearly reducing deliveries to stop EU countries from replenishing their reserves. Russian attempts to give EU citizens a cold winter and cause disillusionment about solidarity with Ukraine are being met with urgent moves to frustrate Moscow’s strategy.

"There will be an emergency summit on July 28. Returning from Baku with a deal will be a major boost for President von der Leyen’s efforts to keep member states united behind the Commission’s efforts to face down Russia without causing more economic pain and social problems than national governments think their countries can cope with," Azernews reports.