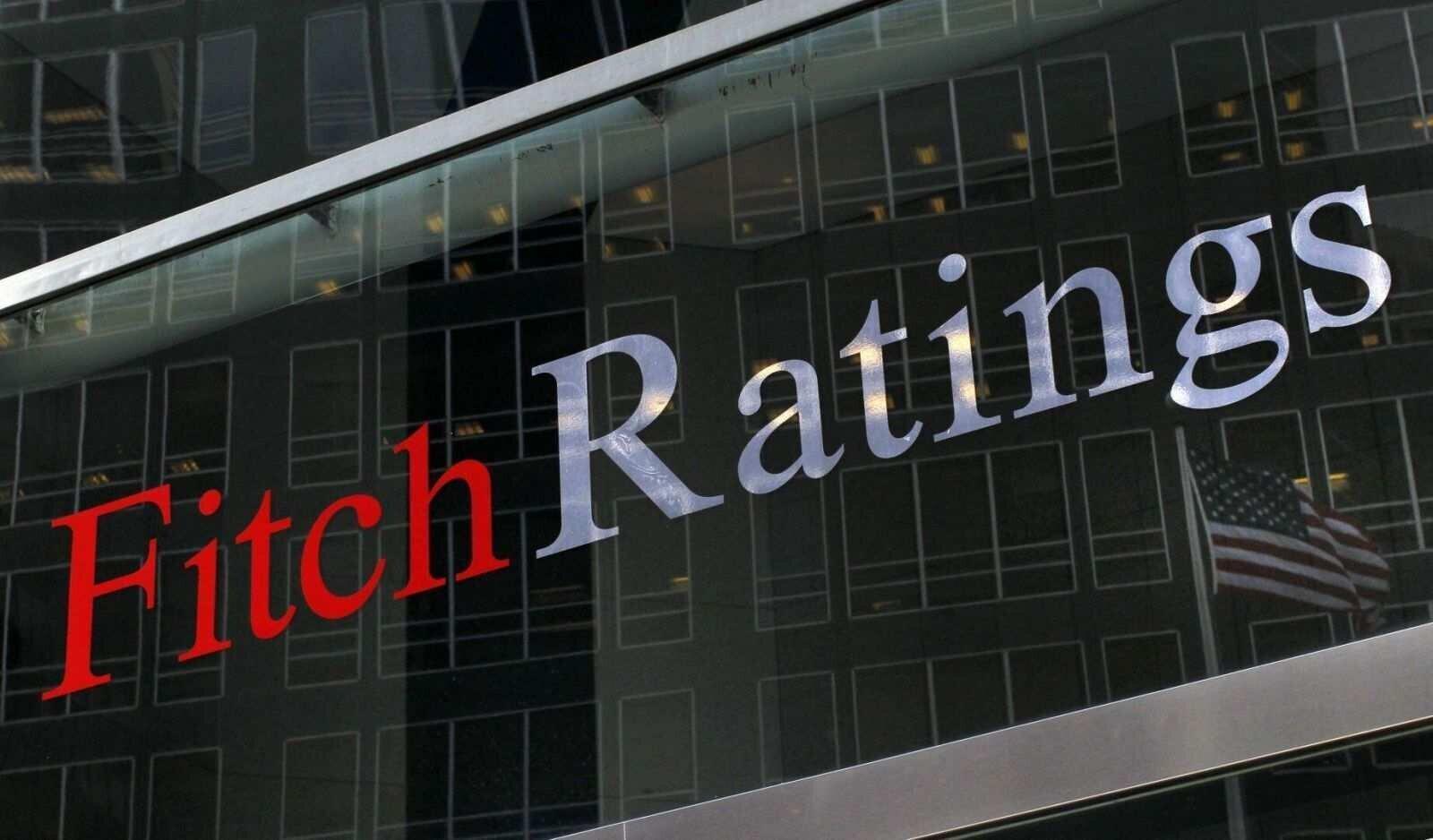 Back
Fitch Ratings has affirmed the Long-Term Issuer Default Ratings (IDRs) of JSC Basisbank and JSC Terabank at 'B+'. The Outlooks are Negative – reads the official statement from Fitch Ratings.
According to the influential rating organization, Fitch has also affirmed the support-driven IDRs of Halyk Bank Georgia (HBG) at 'BB' and revised the Outlook to Stable from Negative.
As Fitch Ratings explains, “the IDRs of Basis and Tera are driven by banks' standalone profiles. The Negative Outlooks reflect Fitch's view of the negative implications of the pandemic on Georgia's small open economy, which could result in further asset quality deterioration at banks and earnings pressure from potential higher loan impairment charges (LICs). Fitch forecasts Georgian real GDP to contract by 4.8% this year, to be followed by a rapid recovery and 4.5% growth in 2021”.
As for the HBG's IDRs, they are driven by potential support from its parent bank, Kazakh JSC Halyk Bank (HBK, BB+/Stable). “Fitch believes that HBK has a high propensity to support its Georgian subsidiary, given full ownership, low cost of support due to HBG's small relative size, common branding and negative implications for HBK's franchise and funding in Kazakhstan and CIS in case of the subsidiary's default. Cross border nature of relationships and moderate role in the group constrain our support assessment” – reads the official statement.
Fitch Ratings Terabank

“Sweet Country” and “Sandomi” to Increases Prices from February

Economy Minister Explains Why Restaurants Will Not Open