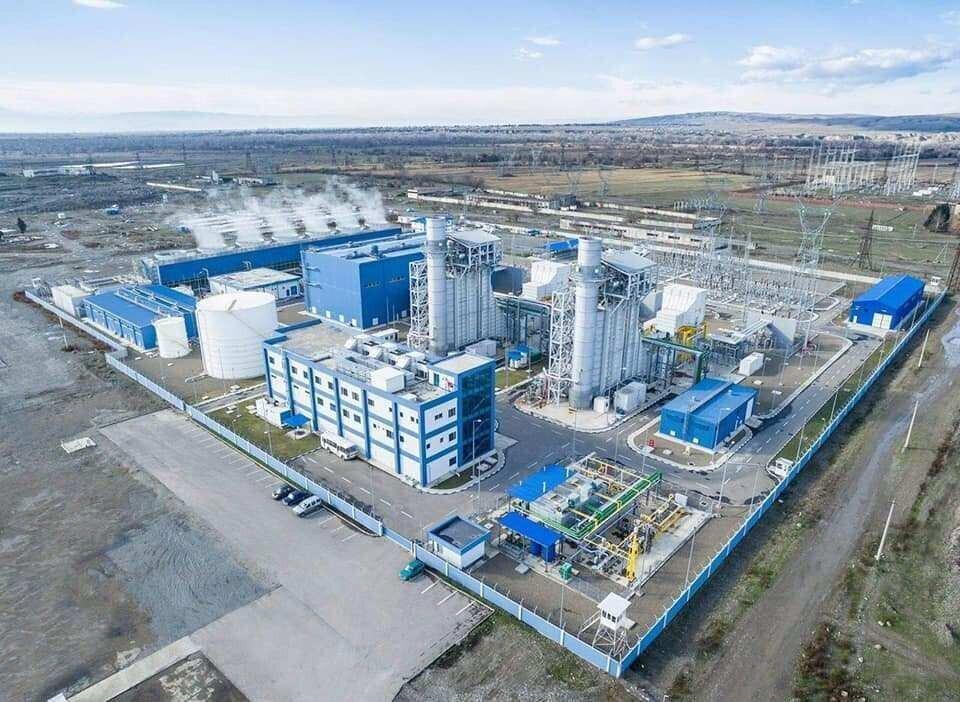 According to the financial report, the company’s revenue increased by 124 GEL in 2020 and reached 997 GEL. The document reveals that the fastest growing segment by revenue for the corporation is electricity generation, which is related to the commissioning of the Gardabani 2 thermal power plant.

The company's revenues by segments are as follows:

As of December 31, 2020, the assets of the Oil and Gas Corporation amounted to 1.84 billion GEL. The organization owns a system of main gas pipelines and new thermal power plants.