Maia Tskitishvili: Mr. Bidzina's role is to help both the business and the state 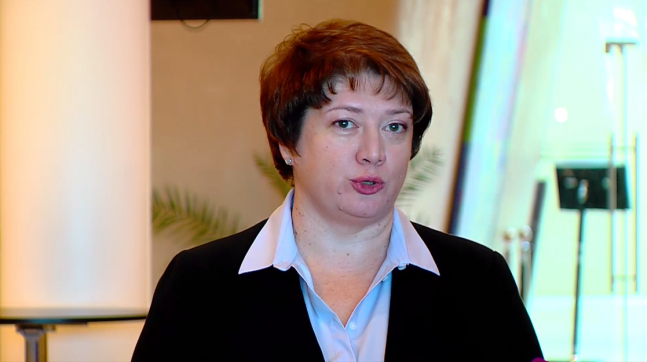 
“Mr. Bidzina's role is to assist both the business and the state find the necessary investments for development of this resort rapidly," says Vice Premier Maia Tskitishvili.

According to Maia Tskitishvili, Tskaltubo's investment potential will be more clarified after the master plan of the resort development will be prepared. According to the Vice Prime Minister, the state will make investments in the development of public infrastructure within the frame of the project.

According to Natia Turnava, Minister of Economy, the price of 15 sanatoriums, located in Tskaltubo, is over 47.5 million GEL.

"The property will be offered at a market price. Though the real market price will be determined by the open auction, in the condition of open supply and demand. As of today, the initial price is 47.5 million GEL. 15 objects are currently state owned. How realistic this price is will be revealed during the auction process."said Natia Turnava, Minister of Economy. According to the minister, project should be completed by 2024.

To remind, Bidzina Ivanishvili, Chairman of Georgian Dream plans to redeem 22 hotels and 9 baths in Tskaltubo and rehabilitate the resort.

15 sanatoriums are at the balance of National Agency of State Property at the Ministry of Economy and Sustainable Development.

Technical details and privatization terms of the project are not known at this stage.