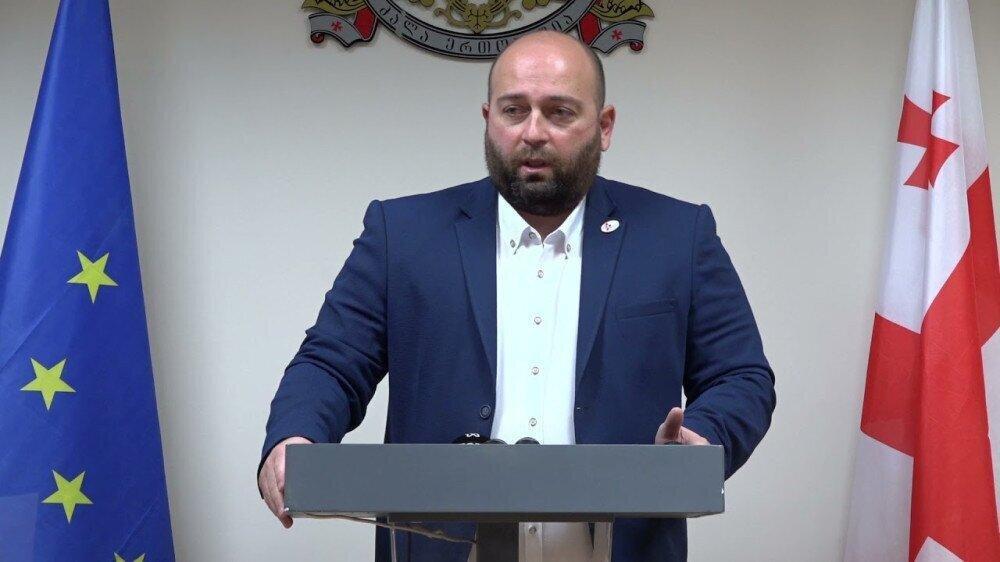 Zaal Kapanadze, Director of Regulation Agency for Medical and Pharmaceutical Activities spreads information with regard to Gogelia clinic. He noted that over 35 citizens were allegedly given Vitamin C injections instead of flu shots.

According to him, the clinic does not have the right to conduct immunization at its facility located at the following address: 83 Iv.Javakhishvili street, Tbilisi and the doctor did not have the corresponding certificate.

“The clinic does not have right to conduct immunization since the mentioned address and identification code are not registered at the high risk activities register. As for the doctor, in 2020 the Agency revealed that this person was conducting illegal medical activities using a falsified certificate. The report on administrative irregularities was compiled and the case sent to Prosecutor’s Office”, - stated Zaal Kapanadze.

The representatives of Regulation Agency for Medical and Pharmaceutical Activities are at the clinic at the moment and they are studying the details of the case.

Zaal Kapanadze noted that according to current legislation, the ambulatory activities start on the basis of mandatory notification to the Agency. Though, as stated by the Head of Agency, the package of legislative package has been prepared. The package will significantly improve the mechanism of launching ambulatory activities and will become it more patient-oriented.

“In order to minimize such cases, it is important to make initial permission of the Agency mandatory for opening ambulatory setting versus only notification to the Agency. This law was adopted in 2009, the renewal is required for everything, thus the Ministry of Health and the Agency prepared the package which was sent to the Parliament; it is anticipated that this issue will be considered in the nearest future”, - stated Zaal Kapanadze.

On Wednesday, a group of people claimed they got an unknown medicine jab instead of a flu shot at Gogelia Clinic in Tbilisi. The recipients say they paid GEL 75 per shot in advance to book the appointment. Among recipients are the children.

How Much Will Pensions Increase In Georgia In 2022