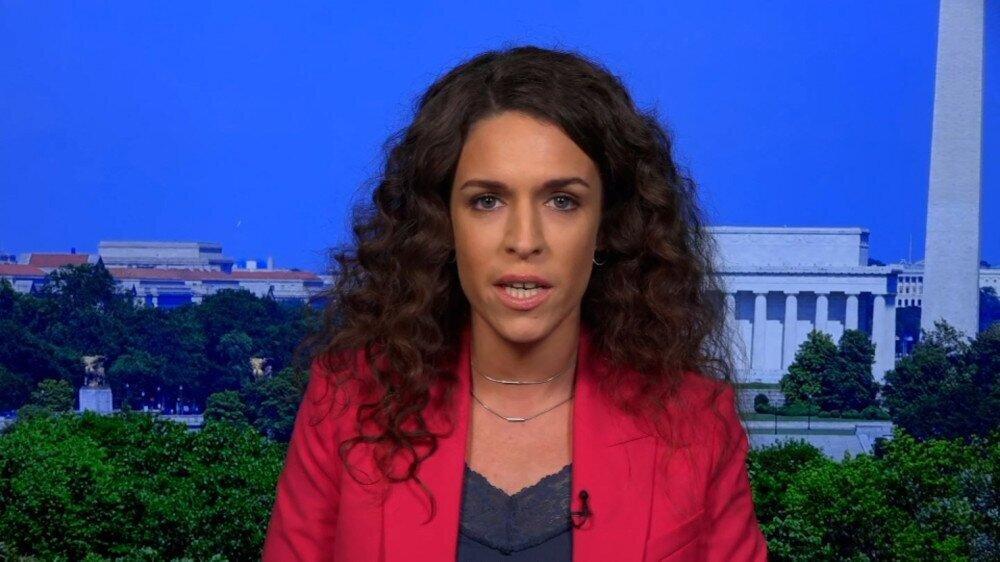 Kethevane Gorjestani, daughter of the President of Georgia Salome Zourabichvili, has been elected as a President of the White House Foreign Press Group.

Gorjestani shared the news on her personal Twitter, which reads as follows: “I’ve been elected President of the White House Foreign Press Group! Very honored and excited for the year ahead!”

Gorjestani spent over a decade at Paris-based French state-owned international news television network France 24. From 2016-2019 she was a Sports Editor and later from 2019 till present served as Washington DC correspondent.