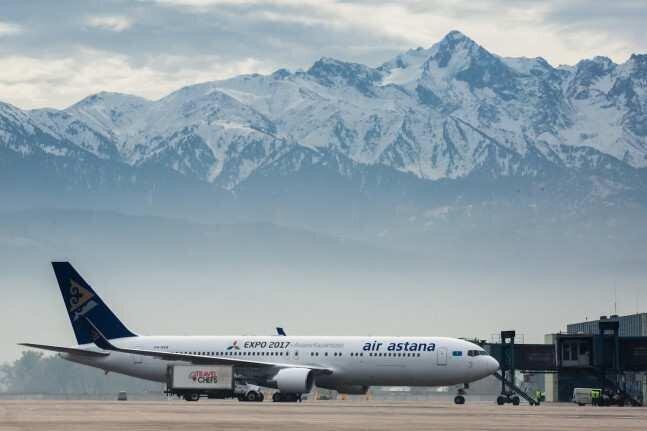 The consortium formed by TAV Airports (of which Groupe ADP owns 46.12% of the capital) and VPE Capital, has started discussions with the owner of Almaty International Airport in Kazakhstan regarding the potential acquisition of this asset, which may be achieved in the upcoming weeks / months.

The airport of Almaty, Kazakhstan's economic capital, is the biggest airport in Central Asia: it welcomed approximately 6 million passengers in 2018, half of which were from international routes. Kazakhstan, the biggest landlocked country in the world with 2.7 million square km, is the driver of economic growth in the region, and stands for 60% of Central Asia's GDP.