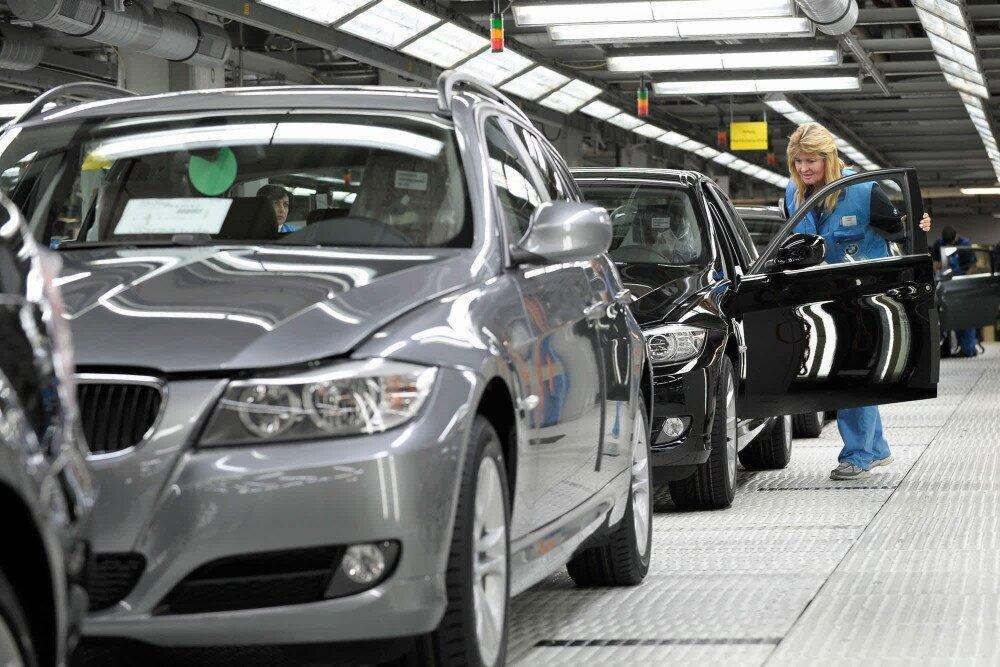 Turkey’s automotive industry exports, which have been the export champion of the Turkish economy for 16 consecutive years, decreased by 1.6% to $2.2 billion (TL 29.85 billion) in January, according to the data of the Uludağ Automotive Industry Exporters' Association (OIB).

Despite the decline, the share of the sector, which still ranks first in the country’s exports, in total exports was 12.7%, data showed, Daily Sabah reports.

OIB Chairperson Baran Çelik said that in the first month of 2022, the world continued to face a wide array of problems such as the semiconductor chip crisis, raw material supply problems and increasing costs, and that “the largest product group was again the supply industry.”

He said while a decrease was experienced in the passenger car, bus, minibus and midibus exports, an increase was seen in auto supply industry sales.

“We recorded high increases of up to 40% in countries such as the United Kingdom, the United States and Egypt,” he said.

While exports to Germany, the country to which the most exports are made in the auto supply industry, increased by 3% in January, a 12% increase was seen in exports to the U.S.

The auto supply industry raised its foreign sales to Russia, Poland, Slovenia and the Netherlands, which are also important markets, by 32%, 21%, 26% and 29%, respectively.

The product group’s exports to Morocco and Hungary, however, decreased 12% and 13%, respectively.

In January, passenger car exports decreased by 66% to France, which is one of the most important markets for this product group. Decreases were also experienced in sales to Italy by 53%, Sweden by 55% and Belgium by 41%.

While exports of motor vehicles for the transportation of goods increased by 30% to the U.K., which is the country to which the most exports are made in the product group, 45% of increase experienced in sales to Slovenia, 16% to Belgium, 19% to the U.S., 28% to France and 25% to Italy, a 22% decrease was seen in exports to Spain.

In the bus-minibus-midibus product group, there was a 9% increase in exports to France and a 48% rise to Italy.

Total exports of $325 million were recorded to Germany, which took the lion’s share, with an increase of 1% in January.

Exports to the European Union countries, the largest market based on the country group, dropped by 11% in January and became $1.39 billion. EU countries received a 62% share of exports.