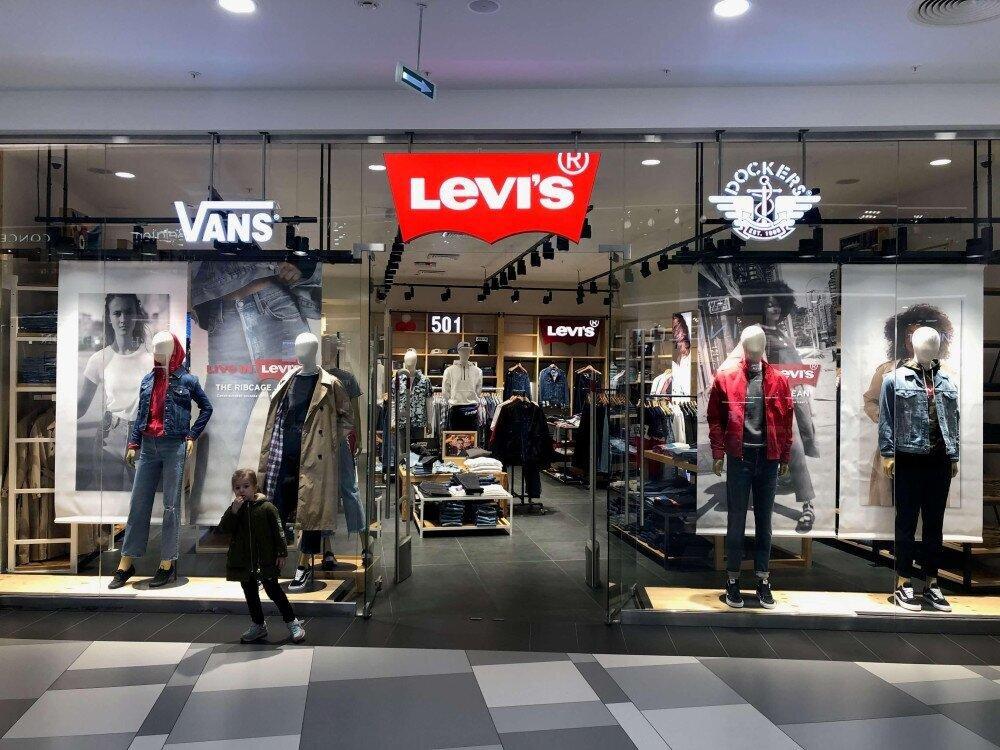 Iconic U.S. jeans and clothing maker Levi's says it is suspending operations in Russia over Moscow's unprovoked invasion of Ukraine.

Levi Strauss & Co said in a statement on March 7 that the suspension also halts any new investments in Russia, while the company added that it was pledging more than $300,000 "in response to the ongoing humanitarian crisis in Ukraine, which is driving growing numbers of refugees into countries across Eastern Europe."

Levi's joins a growing number of organizations and businesses that have halted operations in Russia over the war, which has seen more than 1.7 million refugees pour across Ukraine's borders into neighbors such as Poland, Hungary, Romania, and Moldova.

The exodus of companies has hit a broad cross-section of industries in Russia.

Other clothing and retail firms to have halted operations because of the invasion include Puma, H&M, Zara, and Ikea.