What is the status of 15 million development project of TV Broadcasting Tower? – Tbilisi City Hall 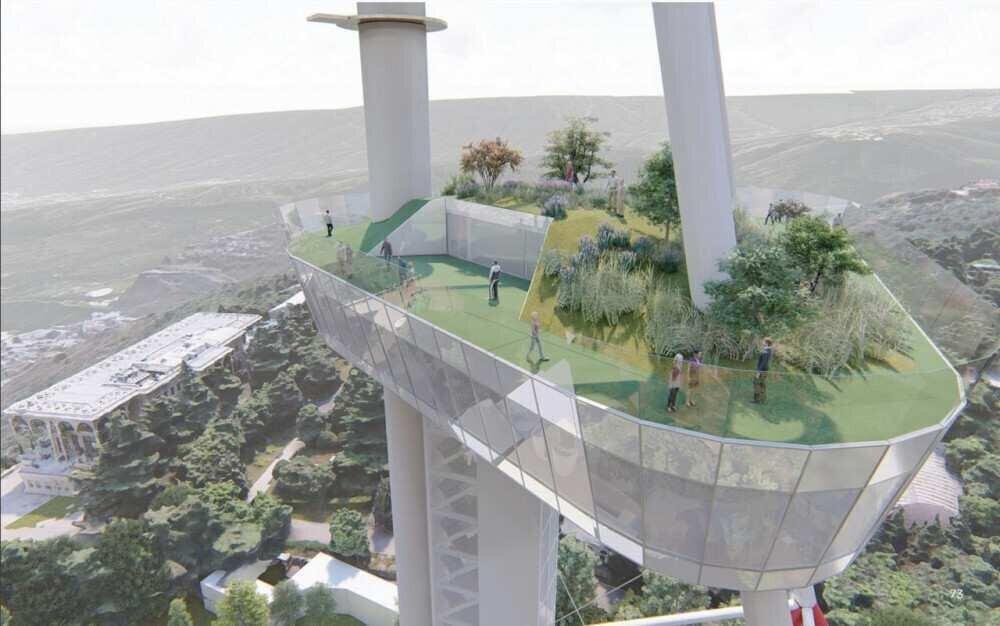 Expression of Interest on developing tourist infrastructure on Tbilisi TV Broadcasting Tower, which was announced a month ago by Tbilisi Mayor Kakha Kaladze is not yet in place.

The Tbilisi TV Tower is a free-standing tower structure used for communications purposes, built in 1972. The project aims to arrange a site at a height of about 70 meters with panoramic views and food facilities.

According to Kakha Kaladze, the cost of Tbilisi Tower rehabilitation project will range from 10 to 15 million GEL.

"The final details of the terms of interest expression are being clarified and will be announced in the nearest future. Terms and conditions will become public and anyone interested in the project will have the opportunity to participate," the City Hall told BM.GE.

According to the City Hall, several companies have already voiced their interest in the project resulting in a number of meetings and consultations. At this stage the City Hall refrains from any further details.

“Showing interest does not necessarily mean that the company will essentially take part in the Expression of Interest - the City Hall told BM.GE – The winner has to first conduct feasibility study and prepare a detailed design and only after that the parties will make a joint decision on the construction and implementation of the project."

BM.GE will keep you updated.