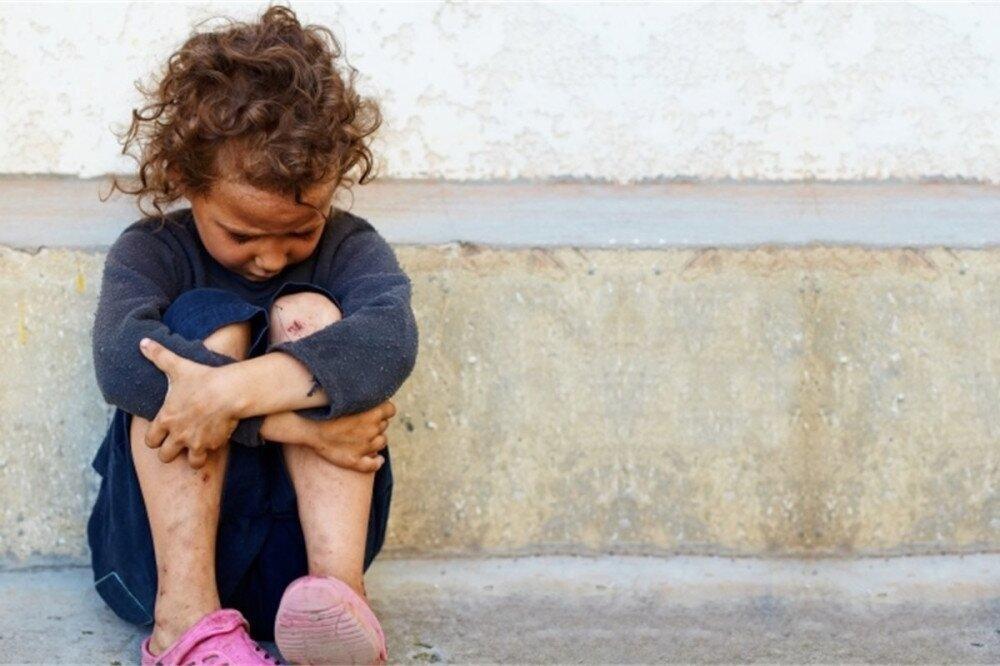 migrant background: children with at least one parent with a migrant background were at a greater risk of poverty than children whose parents were both native-born (32.9% compared with 15.3%);
living conditions: 14.1% of households composed of a single person with dependent children were severely materially and socially deprived compared with 7.5% of all households with dependent children.
Children most at risk in Romania, least in Slovenia and Czechia