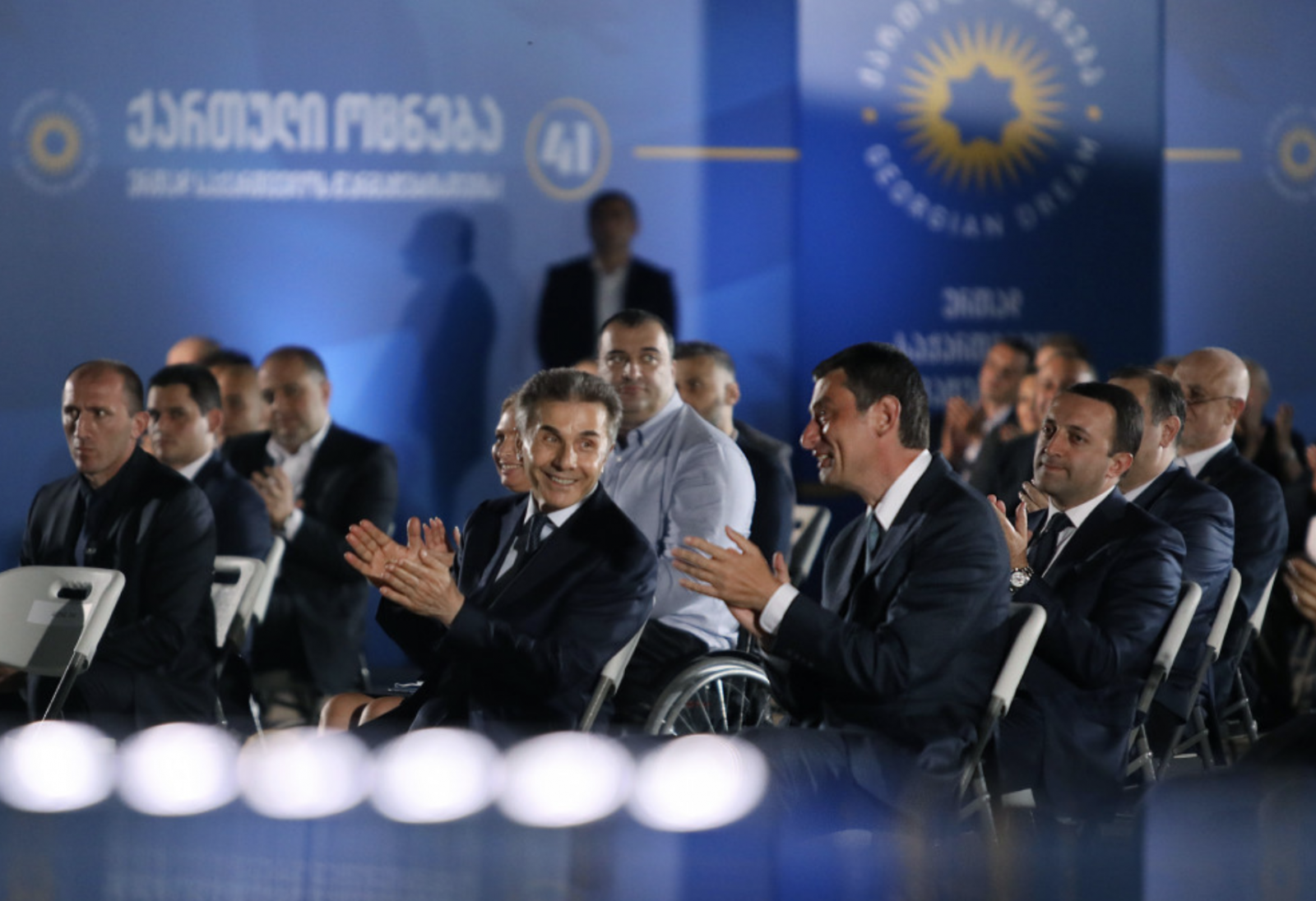 Back
Author:Shota Tkeshelashvili
Today marks one year since the first case of COVID-19 was detected in Georgia. On the night of February 26, 2020, the Minister of Health's statement that the virus had been detected in a citizen from Iran caused panic in Georgia. Societal panic took place in the supermarkets where queues lined up. Very soon after the first case, Georgia began to tighten border controls.
Along with Georgia, the number of cases was increasing daily throughout the world; In early March, stock markets began to fall unprecedented, oil prices fell, and the region's currencies - Russia and Turkey - began to fall. Very soon, this crisis spread to Georgia as well. In February, the value of one dollar was 2.79 GEL. After the increase of cases in March and the first Lockdown announcement, the lari experienced a historical depreciation, and the value of one dollar became 3.48 GEL. March was challenging because whether the country would be able to receive a sufficient amount of foreign aid was unknown at the time. In April, a $ 1.5 billion aid package came about, aimed at replenishing the central budget and foreign exchange reserves. In terms of the pandemic, the country's number of daily cases rarely exceeded 100 amid severe restrictions during the first Lockdown. The strictest conditions were in place, due to which almost all sectors were shut down. As a result, the country experienced an economic decline of 13% in April.
During Lockdown, the Georgian government started to compensate the unemployed population. The adjusted budget defined a 6-month program for the payment of GEL 200 per month, while for the unemployed self-employed, a one-time benefit of GEL 300 was established. These compensations were received by an average of 90 thousand people a month.
Despite rising unemployment, since the first Lockdown, certain expectations were formed that regular summer flights would resume in the country, and based on PCR tests and Georgia's "Green Zone" status, foreign visitors would visit the country, but this expectation by the government was false. Borders did not open. This worsened Georgia's economic growth expectations, with the national currency beginning to depreciate gradually at the end of the summer, which maintained at 2.95 against the dollar at that time.

Since September, currency fluctuations have increased even more. At the same time, it became clear that the second wave of coronavirus was forming in the country, which could have been followed by a second Lockdown. Despite the increase in virus cases in Adjara, the government did not impose point restrictions. Moreover, despite the hundreds of new cases per day during the pre-election period, the restrictions were not enacted.
Amid rising expectations of GEL depreciation, the National Bank boosted its foreign exchange reserves and held $ 500 million in foreign exchange auctions in the fourth quarter of the year. After the parliamentary elections, the peak period of the virus cases in Georgia has come, with 4-5 thousand new cases a day. The country has taken the number one place in the world in terms of the rate of spread of the virus. This was followed by a second Lockdown, which left the sector facing a new crisis. The new "lockdown" was followed by a new wave of compensation of GEL 200 and a re-increase in the number of unemployed.

According to official figures, the number of employed people in the country decreased by 74 thousand in 2020, as well as the number of unemployed increased by 53 thousand to 308 thousand (20.4% of the population is currently unemployed, an increase of 3.8%).

The rate of extreme poverty has risen sharply. The number of citizens receiving subsistence benefits in the country has increased by 100,000 in the last year and reached 532,000 in January 2021. According to the Social Service Agency statistics, today, 14.3% of the total population receives assistance in the amount of 60 GEL per month.

Georgia's national currency has depreciated by 16% against the US dollar over the past year. Due to the crisis, the NBG sold $ 870 million in 2020 and $ 120 million in January-February 2021.

According to official data, 270,137 people were infected by COVID-19 during this year, 7% of the total population. Georgia is ahead of Azerbaijan and Armenia in the number of infected. 264,047 people have already defeated the virus. The official death toll from the virus is 3,485, which also exceeds the number of virus victims in Azerbaijan and Armenia.
Vaccination has not started in Georgia so far.
GEL Rate Covid19 covid19 vaccine georgian economy