10 Tons of Georgian Honey Was Exported to Italy 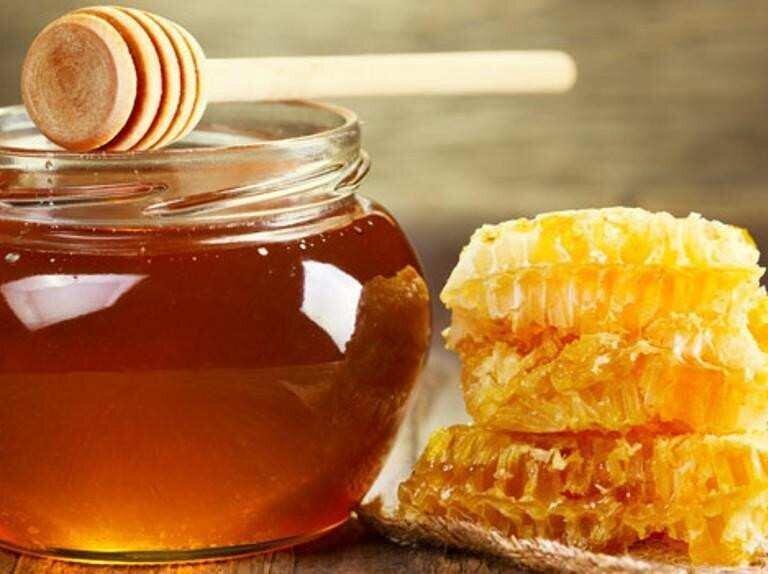 Back
According to the National Food Agency, 10 tons of Georgian honey was exported to Italy. Georgian honey is also exported to the United States.
In December 2016, the European Commission positively assessed Georgia's state control system and included Georgia in the list of countries from which honey imports are allowed in the EU (The Annex to Commission Decision 2011/163 / EU). The consistent policy of the Ministry of Agriculture and Environmental Protection and relevant procedures by the National Food Agency for approximation with European legislation served as grounds for Georgian honey export to EU.
To improve the local market, protect against counterfeiting, and stimulate the export of Georgian honey, per EU requirements, the National Food Agency has prepared legislative changes, approved monitoring plans for veterinary drugs, and other contaminants residues (heavy metals, pesticides, radionuclides).
"Under the monitoring program, the National Food Agency receives 100 samples annually and examines them in an accredited laboratory. In parallel with the control system, the country's laboratory capacity has been improved, and the relevant methodology for research on various parameters of honey has been introduced in the Agriculture Laboratory of the Ministry of Agriculture. Informational activities were conducted to inform beekeepers. "As a result of the measures taken, the number of violations has been significantly reduced," was said in a statement.
Export European Union Georgian Honey National Food Agency