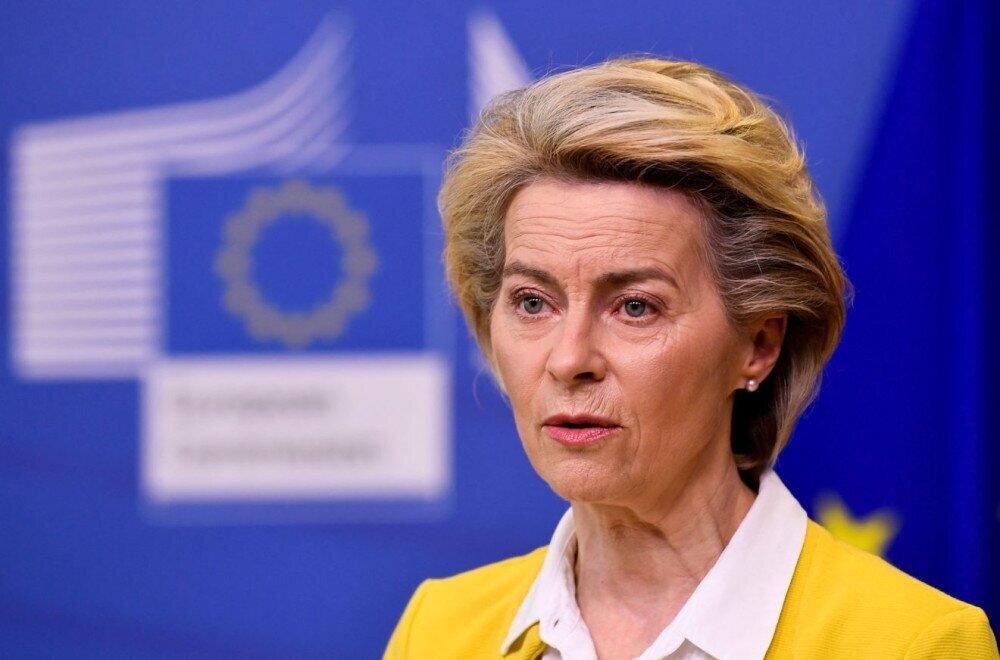 “10 million tons of cereals and oilseeds have now been transported out of Ukraine. The fast implementation of our Solidarity Lanes has helped boost these exports. Ukraine is the granary of the world. We are doing all we can to get precious grain to where it is most needed,” she wrote on her Twitter account.

As reported, as a result of the Russian aggression, more than 20 million tonnes of export grain were blocked in Ukrainian ports. The EU set up "solidarity corridors" for the export of Ukrainian grain by land, road and rail transport, as well as inland waterways, but this only partially solves the problem.

On July 22, in Istanbul, Ukraine and Russia signed separate documents with the UN and Turkey on the creation of a corridor for the export of grain from three Ukrainian ports - Chornomorsk, Odesa and Pivdennyi.

As of August 17, a total of 24 ships carrying more than 600,000 tonnes of agricultural products left Ukrainian ports as part of the implementation of the Initiative on the Safe Transportation of Grain and Foodstuffs, Ukrinform reports.