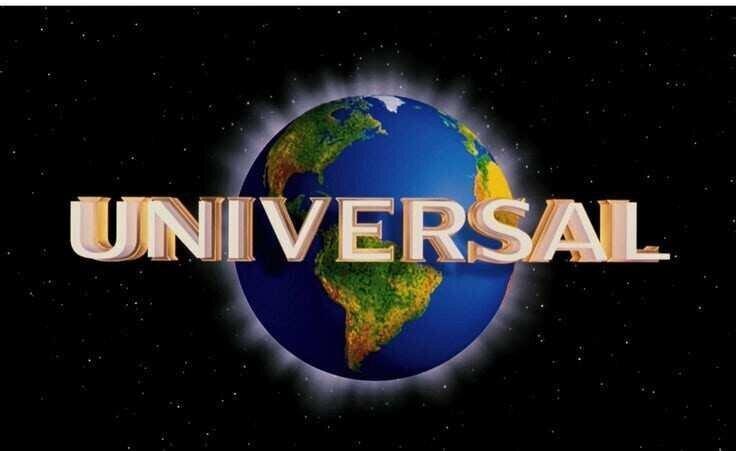 The international film industry leader - Universal Pictures, is interested in producing films in Georgia again. After successfully shooting some of the action sequences for the famous Fast and Furious franchise in Tbilisi, two experienced filming location scouts, Lori A. Balton, Peter Bluck, and Ilt Jones, are visiting the country.

The scouts will learn about the country’s creative industry and its potential. Moreover, they will be travelling to several parts of Georgia to find interesting filming locations. The tour specifically designed for the three guests will be taking place on 14-18 September. The guests will have the opportunity to visit Gori, Vardzia, Kvishkheti, Ananuri, Kazbegi and several parts of the Kakheti region.

At the end of the visit, Georgian creative industry representatives will have the opportunity to attend a masterclass from the Universal Pictures location scouts who will be sharing their experiences with the public. They will also discuss the specifics of searching for and choosing locations for filming. The event will be held at the Funicular Event Hall.

To support the development of the country’s film industry, a second phase of the tour is also being planned for Spring, 2020. Several producers from the Universal Pictures, who have worked on many high budget movies, will be visiting Georgia as part of the tour.

Developing the local creative industry is one of Enterprise Georgia’s top priorities. The success of this sector plays a considerable role in the economic advancement of the country,” states the Enterprise Georgia CEO, Mikheil Khidureli.
According to him, “active partnership with the international film industry leaders such as Universal Pictures, is an essential prerequisite for developing creative economy.”

Since 2016, Enterprise Georgia has been implementing the Film in Georgia program, as a consequence of which several production companies from Europe, Asia and the US have already worked in the country prolifically.

At this stage, a total of 30 project implementation contracts are signed as part of the program and 22 of them have been completed. The Qualified expenses of all of the agreements amounts to more than 94 Million GEL. Importantly, 15,795 employment opportunities will be created during the implementation process of the mentioned projects.