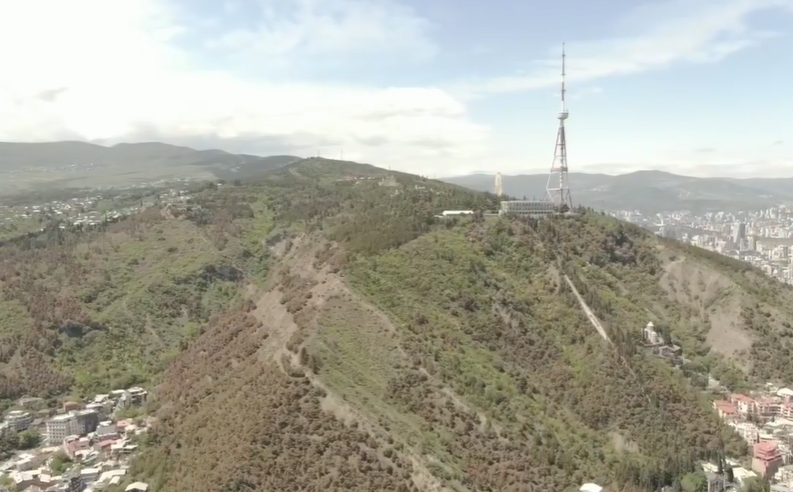 About 700 hectares of forest landscape on the slope of Mount Mtatsminda in the heart of the Georgian capital city of Tbilisi will be restored over the next four years, announced Tbilisi Mayor Kakha Kaladze today.

The Cartu Foundation, established by former Georgian PM and now head of the Georgian Dream ruling party Bidzina Ivanishvili, is fully funding the restoration of the forest with 16 million GEL.

The project aims to restore the degraded forest and develop recreational infrastructure.

Kaladze said that once the renovation works will be complete Tbilisi will have another well-developed tourist attraction.

He also said that the goal is to turn the forest landscape of Mount Mtatsminda into a four-season recreation zone.