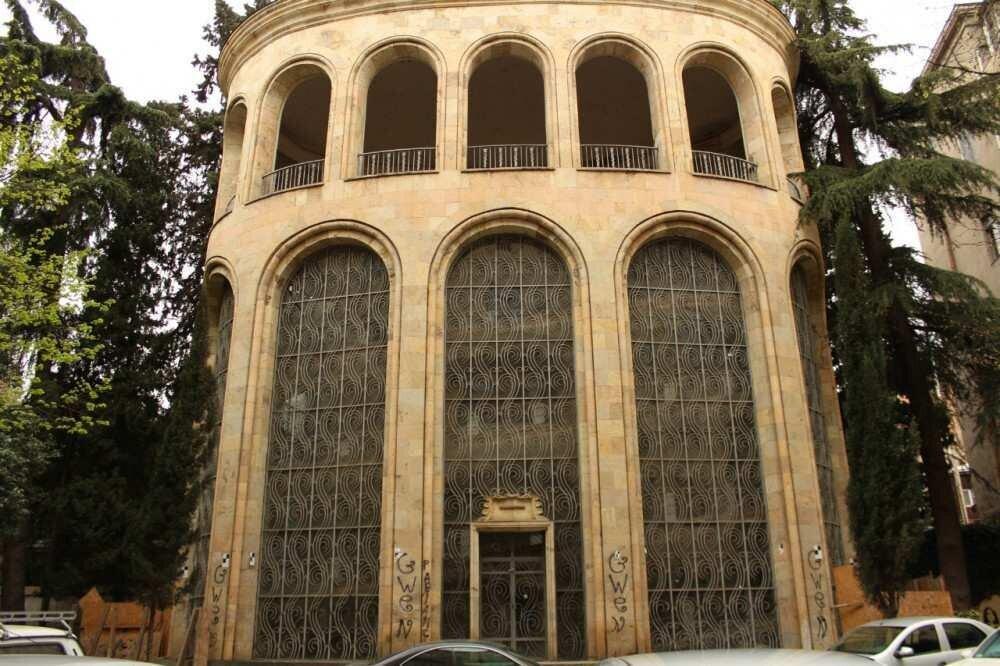 Back
Author:Natia Taktakishvili
The official web page of the State Procurement Agency reports, that company DAGI will construct Mtatsminda-Rustaveli Ropeway. Tbilisi Transport Company published an agreement with the contractor on April 29. The value of the project totals 6 943 995 GEL.
According to the agreement, the contractor company is obliged to carry out the construction works on site within 18 months.
The tender for Rustaveli-Mtatsminda ropeway was announced earlier, but it failed twice so far.
6 943 995 GEL is not a major expenditure for the ropeway construction. According to the agreement published on the web page of the State Procumbent Agency, Georgian Transport Company will pay 1.85 million EUR in addition or 7.4 million GEL to DOPPELMAYR for other engineering works.
The initial agreement on the implantation of the Mtatsminda-Rustaveli Ropeway project was signed in June 2012, but since then its technical parameters changed several times.
Project delay is largely due to the change of ropeway stop. Originally, the ropeway station must be placed near the Radisson Hotel, later in 2016 the decision has changed and the building of the Academy of Sciences has been determined as the ropeway station.
Doppelmayr Dagi Mtatsminda-Rustaveli Ropeway State Procurement Agency