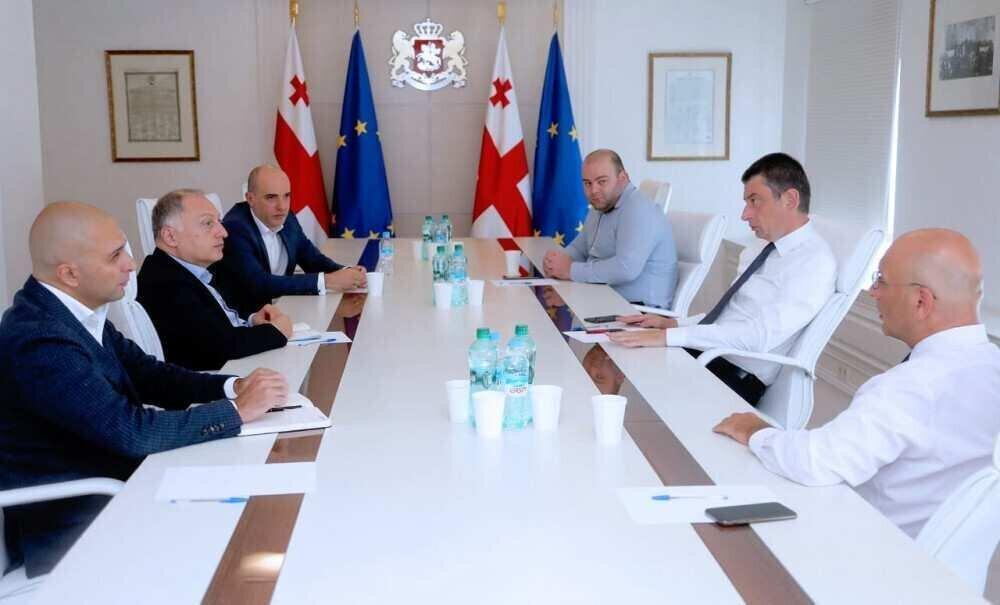 The disbursement of financial assistance in the amount of 200 GEL, which is intended for children through the age of 17, will begin from 1 September. These funds will not be deducted from the bank accounts of people who are in arrears. The corresponding agreement was reached at a meeting between Georgian Prime Minister Giorgi Gakharia and the heads of commercial banks, which was held at the Administration of the Government.

According to the agreement, if a beneficiary of the assistance has a bank loan in arrears, the bank will not use the funds received in the form of the aforementioned social assistance for repayment. Banks have already started working on this issue at the corresponding operational level.

As of today, 742,000 children and 442,000 parents have registered on the special electronic portal (daxmareba.moh.gov.ge) in order to receive financial assistance in the amount of 200 GEL, which is intended for children under the age of 18. Registration in the system will be open until 1 December