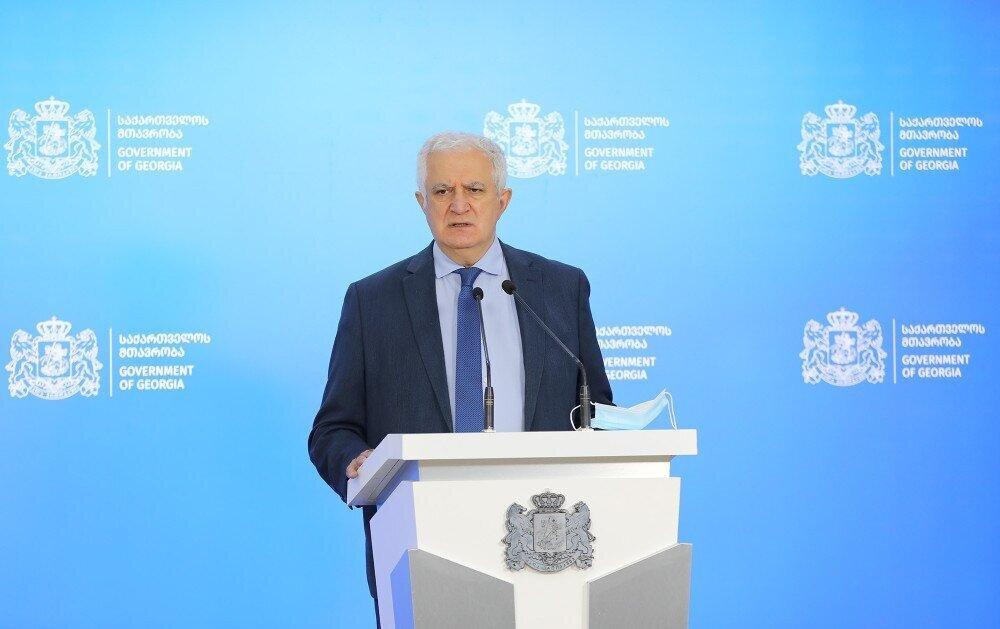 Back
According to Amiran Gamkrelidze, head of the National Center for Disease Control, the 200-GEL vaccination incentive mechanism and the announcement of the "Green Passport" mechanism affected vaccination rates.
As Gamkrelidze explained, so far, 56,432 people have been vaccinated since the start of the GEL 200 incentive, which is good, but not enough.

"We have a high number of infections, which is very noticeable. We must be especially careful during the winter. As for vaccinations, the November average is slightly better than the October average, although in the last week we have had an average of 11,863 vaccines per day. All this is at the expense of the launched incentives and the concept of a "green passport."
Incentives worked. Since the 200 GEL incentive was launched, 56,432 people have been vaccinated. Approximately 2,565 people get. vaccinated per day, which is higher than the average for November, October and September. The vaccination rate goes up, which is reassuring that this incentive is working. 56 thousand vaccines are not bad, but neither are they very good, because the share of the population of this age in the country is 800 thousand, and 350 thousand people are vaccinated with one dose, which is very little. Mortality is the highest in this segment," - said Amiran Gamkrelidze and called on citizens to intensify vaccination.
Amiran Gamkrelidze NCDC vaccination Green Passport