2021: Critical Year to Reset Our Relationship with Nature 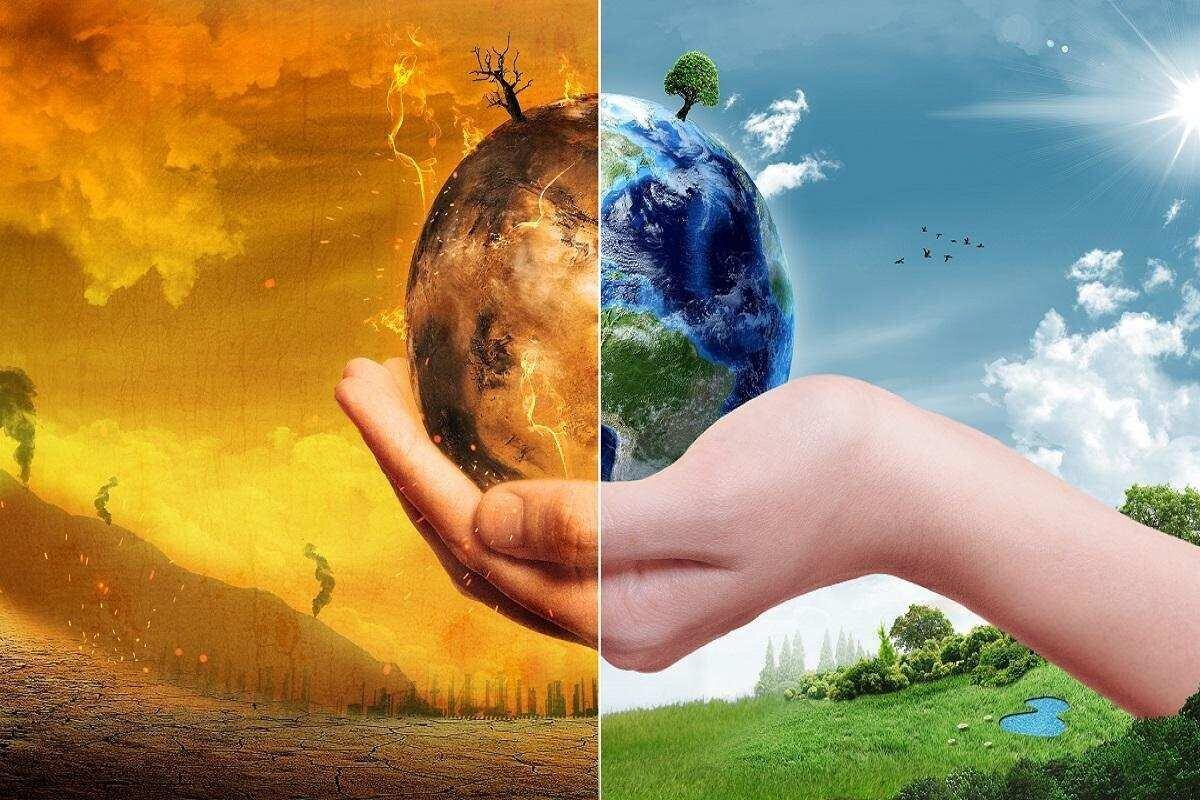 Back
Author:Madona Gasanova
During this time of “crisis and fragility”, human well-being and prosperity can be vastly improved by prioritizing nature-based solutions.
Painting a picture of the turmoil wreaked by COVID-19, whereby millions are being pushed into poverty, inequalities are growing among people and countries, and “a triple environmental emergency” of climate disruption, biodiversity decline and a pollution epidemic that is “cutting short some nine million lives a year”, António Guterres Secretary-General of UN upheld in his message that now is “a critical year to reset our relationship with nature.”
Referencing the UN Environment Program’s (UNEP) newly launched Making Peace with Nature report, the UN chief acknowledged the need for a healthy planet for sustainable development.
Following the assembly, Member States will gather to address biodiversity loss, chemical pollution, ocean health, desertification and climate disruption.
Calling these events “opportunities to increase ambition and action”, Mr. Guterres pointed out the year ahead would be a busy one with “a great responsibility to articulate the environmental dimension of sustainable development”.
“Governments and people need to understand in their very DNA that all environmental, social and economic challenges are interlinked. And they must be tackled together”, he said.
Against the backdrop of oceans filling with plastic and turning more acidic, the catastrophic threat of temperatures rising to more than three degrees Celsius and biodiversity declining “at a perilous rate”, the Secretary-General maintained that “there is no choice but to transform how economies and societies value nature”.
“We must put the health of the planet at the center of all our plans and policies”, he said. “The economics are clear”.
Although more than half of global Gross Domestic Product (GDP) depends on nature, the world’s capital bound up in nature has declined 40 per cent in just over two decades, sparking the World Economic Forum to list biodiversity loss and ecosystem collapse as one of the top five threats humanity will face over the next decade.
“The urgency for action has never been clearer”, Mr. Guterres said, urging the meeting to “generate a global will for action – a transformation of our relationship with nature”.
He said that by the time the next UN climate conference, known as COP26, takes take place in Glasgow in November, all countries must “come forward with more ambitious nationally determined contributions, with 2030 targets that are consistent with carbon neutrality by 2050”.

And by May’s UN Biodiversity Conference in Kunming, China, “nations must show how they will reverse species and ecosystem loss with concrete targets and means of implementation”.
Moreover, the top UN official underscored the importance of ensuring a “strong post-2020 framework” for sound chemical and waste management, advocating for “alternatives that safeguard the health of people and the environment”.
Oceans must also be guarded through ending unsustainable fishing practices, expanding marine protected areas and drastically reducing maritime pollution, he said.
He cited the success of protecting the ozone layer as “an inspiration and guide for all our efforts to protect the global environment”.
“But we all know that words are not enough. Commitments must be underpinned by clear and credible plans”, the Secretary-General said.
“I cannot overstate the importance of your deliberations” he added, informing the assembly of his instructions to UN officials globally that they make available offices and venues to enable all countries to participate in online negotiations, as the COVID-19 pandemic continues.
“To a large degree, the viability of humanity on this planet depends on your efforts”, flagged the Secretary-General. “With leadership, determination, and commitment to future generations, I am convinced we can provide a healthy planet for all humanity to not just survive, but to thrive”.
Meanwhile, UNEP chief Inger Andersen cautioned that if action is not taken, future generations “stand to inherit a hothouse planet with more carbon in the atmosphere than in 800,000 years…will live in sinking cities…[and] toxic waste – which every year is enough to fill 125,000 Olympic-size swimming pools”.
She urged “leadership for the planet”, which includes trusting science, living up to global agreements, reinventing multilateralism, financing and international solidarity, and protecting the poor and the vulnerable.
“Leadership for the planet means making peace with nature”, Ms. Andersen spelled out.

Facebook Turns Part of Headquarters Campus Into a Vaccine Site

The right for Pfizer vaccination was granted to 10 medical institutions, for AstraZeneca - to 12