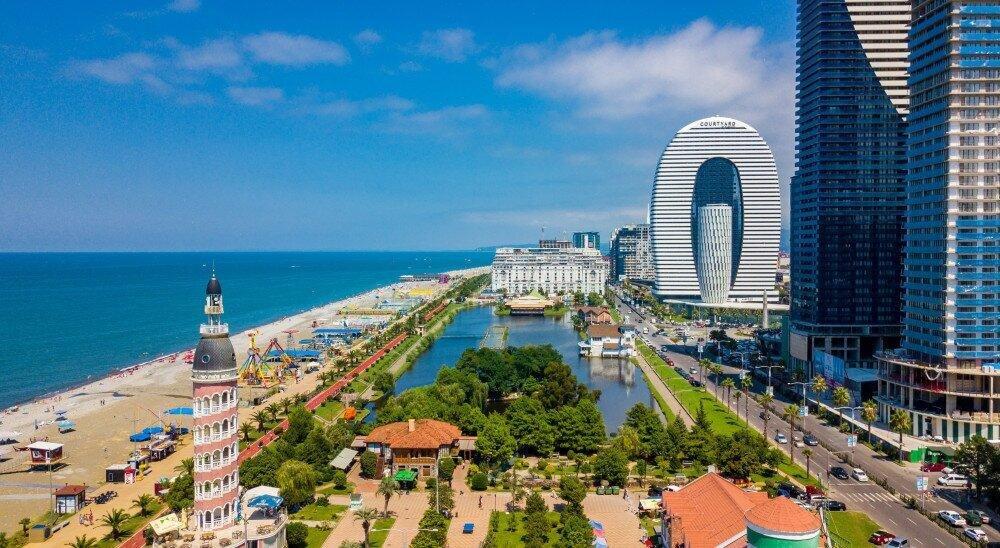 Unprecedented level of tourism recovery has been recorded in Adjara A.R. the government says. The indicators of tourism recovery are ahead of the expectations and forecasts of the World Tourism Organization, Tornike Rizhvadze, Chairman of the Government of Adjara says.

“We have an unprecedented pace of tourism recovery and this year is expected to be a record year in terms of tourist flow and income. July was a record year in terms of earnings. It is important that we maintain this momentum. In this regard, relevant activities are planned during the off-season, which will be implemented by both the Department of Tourism and other agencies. Everyone will have the opportunity to extend the tourist season as much as possible and allow both the industry and the region as a whole to benefit from increased income,” says Rizhvadze.

The head of the government spoke about the tourism development policy and noted that there is a growing and positive dynamics of tourism recovery in the region, international visits to Batumi airport have been fully resumed.

“We have a complete recovery in Adjara in terms of internal visits. Demand has increased in the direction of Kobuleti, Gonio, Sarpi, Kvariati and the indicated resort areas. According to preliminary studies, the occupancy of hotels in August will be at least 90%.

It is also important the number of flights has been fully restored to pre-pandemic 2019 level, and in August over 400 flights are scheduled to Batumi Airport alone. That is, the dynamics that we had in 2019 are also improving in terms of air transportation,” the Chairman emphasized.

To recap, 370 international flights from 12 countries have been conducted at Batumi International Airport (IATA: BUS) in July.