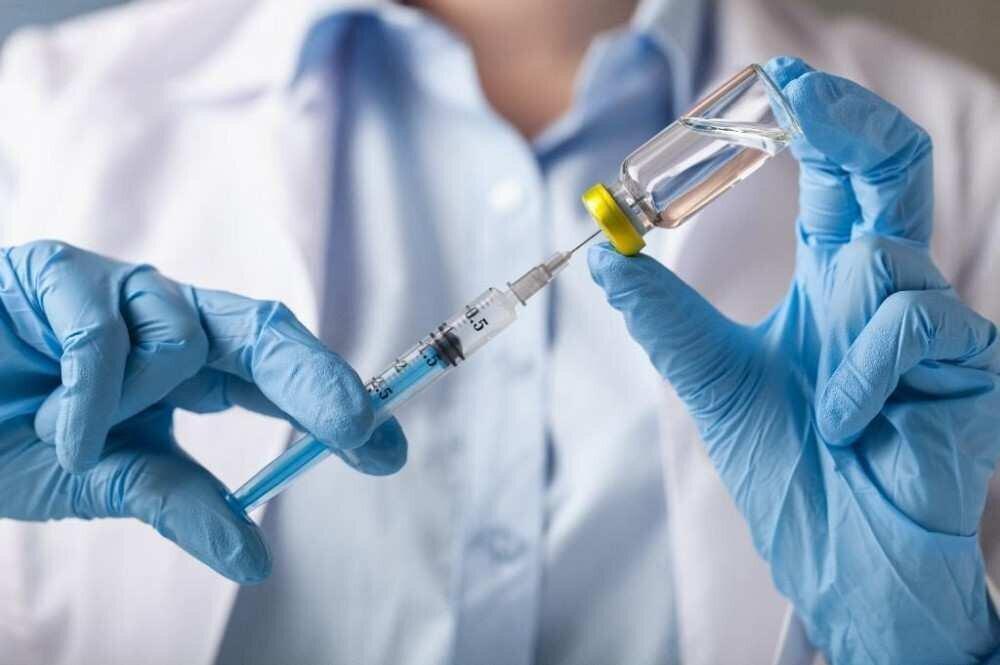 According to Amiran Gamkrelidze, head of the National Center for Disease Control, on October 10, Georgia received 25,000 doses of a 4-valent flu vaccine, made in France. According to him, the vaccine has already been distributed in Tbilisi and the regions.

As the head of the NCDC said at a press conference after the meeting of the Interagency Coordination Council, the state had signed a contract for 135,000 doses of flu vaccine and the remaining 110,000 doses would arrive by October 23.

"At the first stage, we will use the existed 25,000 doses of the vaccine for risk groups, including pregnant women, residents of nursing homes and children, teachers of kindergartens, nursing and care staff, as well as patients with AIDS; Hepatitis, dialysis... On October 23 - after the entry of the second stock, the other risk groups will get the vaccine: medical staff, people with diabetics and other chronic diseases - I mean people with respiratory diseases, concomitant diseases above 65 and patients with cardiovascular diseases," said Amiran Gamkrelidze.

At the same time, as the head of the NCDC noted, the state is negotiating on bringing additional 100,000 flu vaccines.

"We are actively working to mobilize additional 100,000 doses, which are likely to enter mid-October to mid-November," said Amiran Gamkrelidze, adding that three times more citizens will get vaccine this year comparing to the previous one.