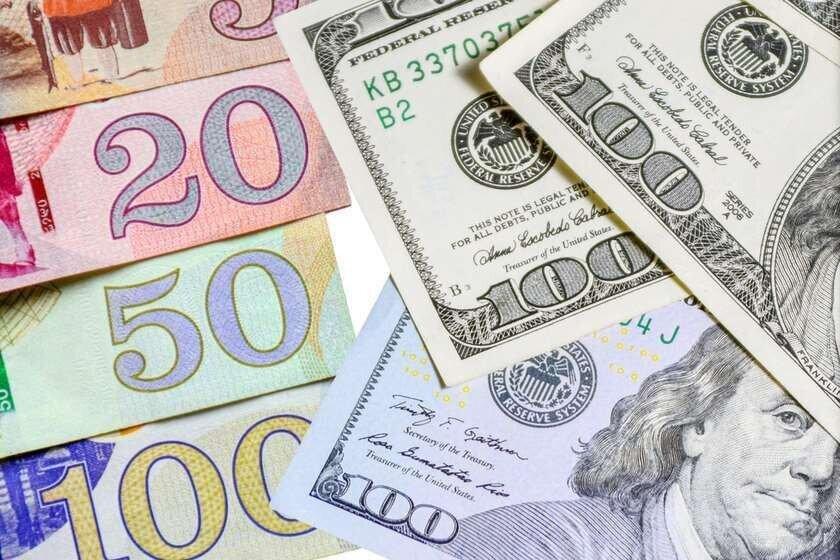 Back
Today, the National Bank of Georgia carried out the sixth foreign exchange intervention in 2021 and put $ 40 million for sale. Of the proceeds, $ 25.4 million was sold on the market. As a result of this currency auction, the lari strengthened today.
The exchange rate change against the dollar was 0.69 tetri, bringing the official value of one dollar to 3.4363 lari. Over the past month, the national currency has depreciated by 3% against the US dollar.
According to the NBG, the national currency strengthened by 0.62 tetri against the euro, as a result of which the official value of one euro became 4.1115 GEL.

Today, the lari depreciated by 0.06 tetri against the Turkish lira, as a result of which its value became 0.4271 GEL. The British pound sterling fee decreased by 0.12 tetri and amounted to 4.7363 GEL.

A few weeks ago, Koba Gvenetadze, the President of the National Bank of Georgia, made a statement regarding the depreciation of the lari, noting that this depreciation is related to the sharp devaluation of the Turkish lira. However, according to the President of the National Bank, the NBG can not counteract the impairment caused by fundamental economic factors through interventions, as it would be counterproductive.
NBG GEL Rate