PRICE OF MOST GEORGIAN COMPANIES' SHARES UP ON THE LSE 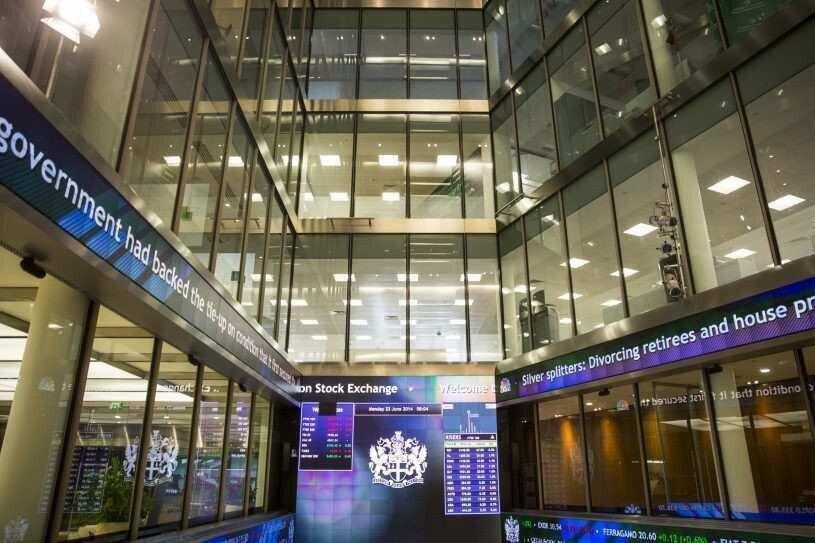 Price of most Georgian companies’ shares up on the London Stock Exchange.

The current condition on the stock exchange is as follows:

TBC PLC share price increased by 2.11% and per share value amounts to 9.66 GBP. As a result of the increase, market capitalization of the company has grown by 11 million GBP and now it totals to 532.81 million GBP. According to the LSE, during the week, Bank of Georgia shares cost of 1,081,999 GBP were traded.

CGEO shares price increase made up 2.24%, as a result per share value became 3.94 GBP. Market capitalization of the company has decreased by 4 million GBP and now it amounts to 188.50 million GBP. As of the stock exchange, Georgia Capital shares of 446,823 GBP were traded during the week.

The value TBC PLC shares decreased by 1.59% and cost of per share value totals to 9.88 GBP. However, market capitalization of TBC declined by 8 million GBP and amounts to 544.94 million GBP. According to the LSE, during the week, TBC PLC shares cost of 1,534,529 GBP were traded.

However, "Georgian Healthcare Group" (GHG) is no longer traded on the stock exchange from August 5, 2020, as the company has completely moved to "Georgian Capital".

As for the bonds issued by state-owned companies - Railway and Gas and Oil Corporation, the change in their bonds is as follows: