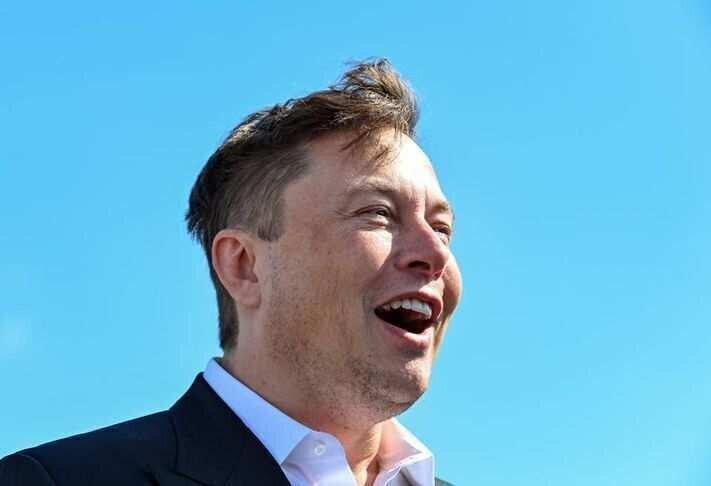 Back
Thanks to the strong results, CEO Elon Musk is now eligible to receive the fourth tranche of his massive $55 billion compensation package - Forbes reports. According to Forbes, the electric carmaker has already achieved the first requirement for the fourth tranche, a six-month average market capitalization of $250 billion.

(The company’s market cap early afternoon Monday: $385 billion.) Tesla has also exceeded another requirement for Musk’s pay package: cumulative EBITDA (earnings before interest, taxes depreciation and amortization) of $4.5 billion over four consecutive quarters. For the most recent quarter, through September 30, Tesla’s EBITDA was $1.8 billion; for the past four quarters, cumulative EBITDA topped $5 billion.

Musk will receive 8.44 million options to purchase Tesla stock from the company’s board, at an exercise price of $70 per share, once the results are certified by the board, according to Tesla’s most recent filing. The value of the options before taxes is $2.9 billion at Monday afternoon’s $413 share price. Musk is required to hold shares he acquires through exercising the options for five years.

Musk is already the fifth richest person in the world, worth $91.9 billion, Forbes estimates. His net worth has nearly quadrupled since mid-March, when he ranked No. 31 on our World’s Billionaires list, with a net worth of $24.6 billion. Musk owns 21% of Tesla but has pledged more than half his stake as collateral for personal loans; Forbes applies a discount to his pledged shares to account for the loans. His stake in reusable rocket company SpaceX represents less than a quarter of his fortune - Forbes reports.