3 Things That Could Steal Christmas for Wall Street 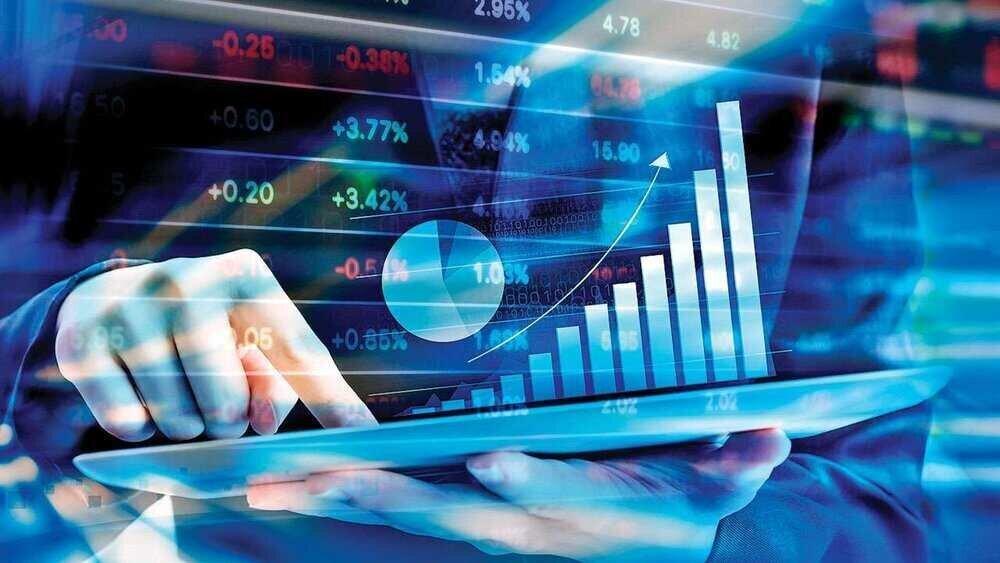 CNN Business - Some of us are winding down for a period of holiday rest after a tumultuous year. But those who work in finance may not get much respite.

Blame the last-gasp uncertainty about the US stimulus package, Brexit talks going down to the wire and a huge pipeline of deals that will keep bankers busy.

The latest: President Donald Trump on Tuesday said he's asking for changes to the coronavirus relief bill passed by Congress, leaving the future of the $900 billion stimulus in doubt.
Trump's position could torpedo the carefully drafted bill, which his own administration helped negotiate and had been viewed as a done deal. The president said he wants stimulus checks of $2,000 per person instead of $600.
US stock futures are higher despite the surprise move. Oanda senior market analyst Jeffrey Halley told clients that the assumption, for now, appears to be that Trump is "bluffing."
"Markets appear to be holding [off] pressing the sell button until the situation clarifies," he said.
That leaves traders hanging around to see what Trump does next. If the stimulus plan is killed, investors may move to offload shares — especially given uncertainty about Senate elections in January and ongoing anxiety about the emergence in the United Kingdom of a new coronavirus variant that could be much more contagious.
Across the pond: Speaking of Britain, currency traders have stayed glued to news about Brexit trade talks for weeks but still have no clear answers. Negotiators are still working with just eight days to go before Britain loses its preferable trading status with the European Union, its most important market.
But with no sign of a resolution on thorny issues like fishing rights, it's not clear both sides can strike an agreement in time. Analysts believe the lack of a deal would cause the pound to plunge against the dollar and the euro.
"Expect conflicting headlines to drive more volatility in [sterling] until we get the final result," said Hussein Sayed, chief market strategist at FXTM. "The magnitude of the downside remains much higher than the upside."
Then, of course, there's a big task ahead for investment bankers, who are fielding a surge of interest from companies wanting to issue shares while markets remain near record highs. Huge demand for stock in companies like DoorDash and Airbnb has only solidified a sense that 2021 will be just as busy as the second half of 2020.
"The overall issuance environment is as good as it gets," Alex Watkins, JPMorgan's co-head of equity capital markets in Europe, the Middle East and Africa, recently told me. Teams are getting "very little rest" given how busy it is, he added.
Just this week, health insurance startup Oscar filed for an initial public offering with US regulators. TransferWise is also reportedly hunting for bankers to help with a 2021 listing, as is trading app Robinhood. For Wall Street, at least, there will be no easing into the new year.

US sues Walmart for alleged role in opioid crisis

The US Department of Justice has sued Walmart, alleging the retailer broke the law and contributed to the prescription opioid crisis by filling thousands of invalid prescriptions and failing to report suspicious orders.
What it means: Civil penalties sought by the Justice Department could total billions of dollars, my CNN Business colleague Cristina Alesci reports.
The department's complaint, which was filed Tuesday, says a multi-year investigation found Walmart had violated the Controlled Substances Act in multiple ways — both as an operator of pharmacies and its wholesale drug distribution centers.
"As one of the largest pharmacy chains and wholesale drug distributors in the country, Walmart had the responsibility and the means to help prevent the diversion of prescription opioids," said Jeffrey Bossert Clark, the department's acting assistant attorney general of the civil division. For years, Clark said, Walmart "did the opposite."
Walmart (WMT) is pushing back, blasting the Justice Department for allegedly inventing "a legal theory that unlawfully forces pharmacists to come between patients and their doctors" and using "cherry-picked documents taken out of context." Shares dropped 1.2% on Tuesday.
The Justice Department claims that Walmart "knowingly filled thousands of controlled substance prescriptions that were not issued for legitimate medical purposes" at its pharmacies. The complaint also cites Walmart's alleged failure to report hundreds of thousands of suspicious orders to the Drug Enforcement Agency. (The Justice Department noted that Walmart's distribution centers "ceased distributing controlled substances in 2018.")
Walmart said it "always empowered our pharmacists to refuse to fill problematic opioids prescriptions, and they refused to fill hundreds of thousands of such prescriptions." The company added that it sent the DEA "tens of thousands of investigative leads."
Big picture: The lawsuit is the latest effort by the US government to pursue companies it deems responsible for the medical crisis. Two months ago, Purdue Pharma, the maker of OxyContin, agreed to plead guilty to three federal criminal charges for its role in the widespread abuse of prescription painkillers. It also agreed to pay more than $8 billion and shutter the company.

The Apple-Tesla deal that never happened

It could have been a historic deal that reshaped Silicon Valley.
Tesla (TSLA) CEO Elon Musk has claimed on Twitter that during the darkest days of efforts to ramp up production of the Model 3, the company's first mass-market electric car, he reached out to Apple (AAPL) chief Tim Cook to discuss a possible sale of the automaker for one-tenth of its current value.
Cook, according to Musk, "refused to take the meeting."
The admission comes after Reuters reported earlier this week that Apple plans to introduce its own mass-market car using new battery technology by 2024, citing anonymous sources. Musk said the Reuters report was "strange, if true," my CNN Business colleague Jackie Wattles reports.

Investor insight: Musk didn't specify when he allegedly made Cook the offer. But since the beginning of 2018, when Tesla was missing Model 3 production targets and burning cash, shares have rallied 862%. Buying the company, which joined the S&P 500 this week, may now look like a missed opportunity.
Apple, of course, is doing just fine. Though making cars is a notoriously tricky business — Musk has said Tesla was nearly bankrupt at several points throughout its 17-year-history — investors have cheered the Reuters report, sending Apple shares 4% higher this week.
Brexit Donald Trump Elon Musk The Wall Street Stock Market