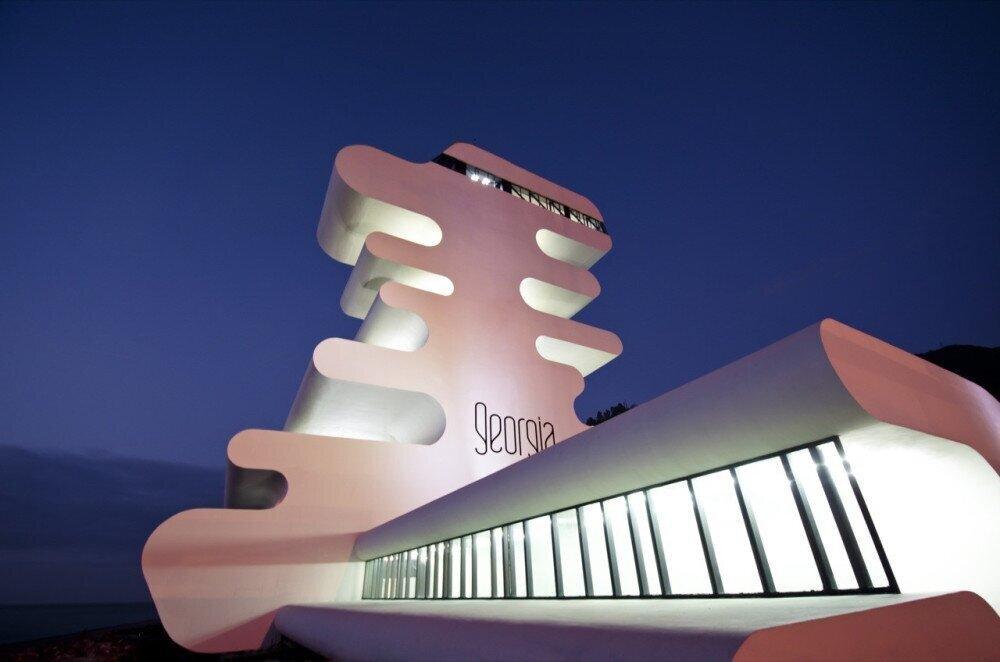 Traffic volume has increased in the transit corridor of Georgia, however, delays remain at customs checkpoints.

34, 021 cargo trucks have passed through the territory of Georgia in April only. Pursuant to the country’s Ministry of Finance, revenues from road use exceeded 6.8 million last month.

Road toll paid by trucks during each month of the current year has been distributed as follows:

An increased demand for land transit has contributed to large queues at customs terminals. The Revenue Service states that the Georgian side is working at full capacity, but some work is underway at the customs terminals of neighboring countries, due to which, for example, the customs checkpoint of Vale (one of the checkpoints between Georgia and Turkey) is closed and the cargo is diverted in the direction of Kartsakhi (also between Georgia and Turkey).

Only through Kartsakhi checkpoint over 5,000 transport vehicles have entered Georgia and over 9,200 trucks left the country in May. Incoming traffic on an annual basis is grown by 233% and outgoing traffic – by 513%.

The above-mentioned increased transport flow has been impacted by Russia’s invasion of Ukraine. Against the backdrop of sanctions imposed on Russia, traffic flows that previously passed through Ukraine, Russia and Belarus have now diverted to the middle corridor.