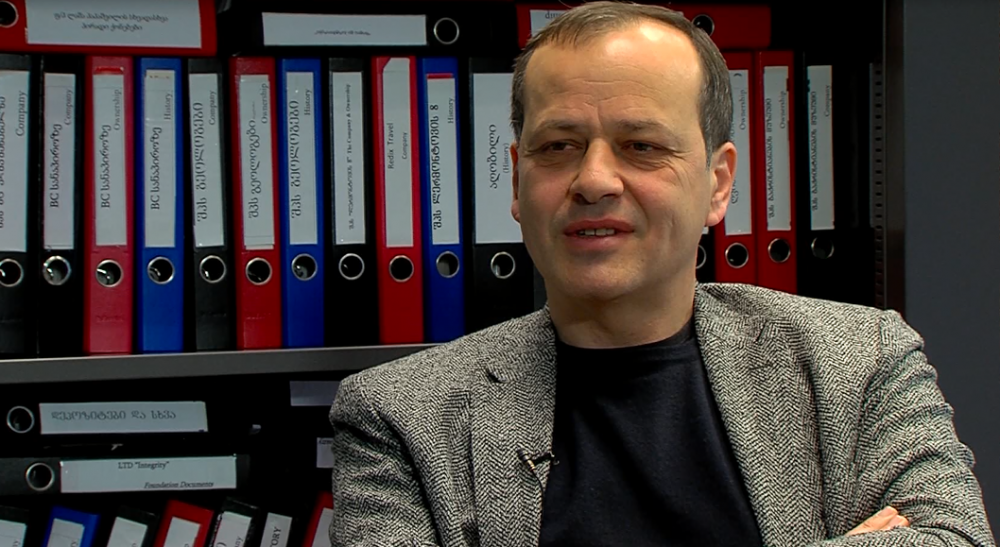 According to Lasha Papashvili, founder of Redix Group, “Georgia is on the right way”. He responded so to BM.GE’s question – “Did we miss the renaissance?”

It should be noted, that Lasha Papashvili declared at the meeting with Bidzina Ivanishvili in 2012, that “business would revive”. The businessman said that renaissance started for business.

-MR. Lasha did we miss renaissance and chances?

You have returned to 2012?! I do not think we have missed. We are on the right way, towards Europe.

-How efficiently did Georgian Dream use 8 years of the governance?

They used it in a normal way.

-How will you evaluate their governance out of 10 points?