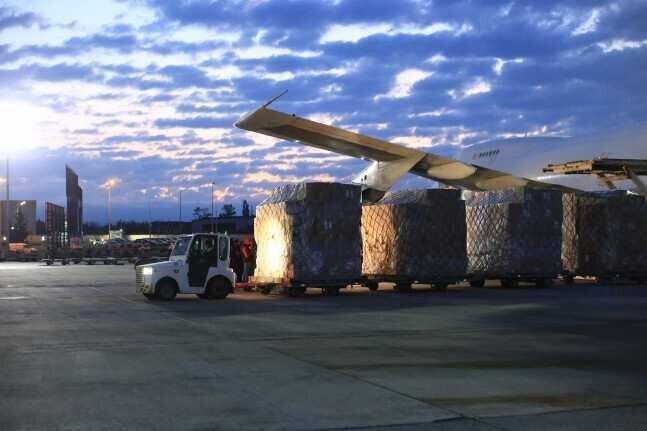 40 thousand PCR tests arrived in Georgia from China. The Minister of Health met the cargo at the airport.

As the Healthcare Minister, Ekaterine Tikaradze, told reporters, PCR tests were purchased by the government of Georgia, but in addition, 20 thousand antibody tests are a gift from the Chinese government.

China has provided the Georgian side with a large number of personal protective equipment, including helmets, gloves and other medical items. A total of 52 tons of cargo was sent to Georgia. The charter flight was operated by GeoSky airlines.

"The most important part of this cargo is the 40,000 PCR tests we have been waiting for. 20 thousand antibody tests have also arrived from China. We also received personal protective equipment, which will ensure safe working environment for our health workers. We are expanding the testing for vulnerable groups, with a very high risk, this week, we are also working on who will be the next priority, " said Ekaterine Tikaradze.