How Can Georgia Become A logistics Hub? - Experts 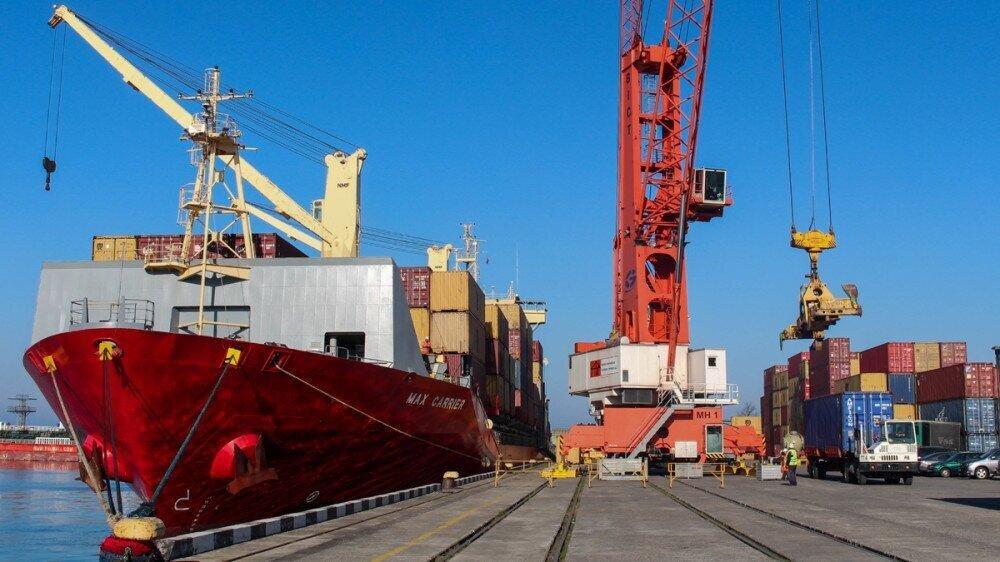 International logistics experts declare Georgia's logistics infrastructure cannot handle the flow of cargo coming from Central Asia. According to them, the ports and railway infrastructure are not ready for the increased cargo turnover in the middle corridor against the background of the Russia-Ukraine war.

Natalia Demchenko, Country Manager for the large logistics company "Astra", told BM.GE that Georgian ports carry twice less cargo compared to the existing demand. She sees a way to solve this problem in the rapid development of new infrastructure and the modernization of the railway line.

"In 2022, we faced a difficult problem. Georgian infrastructure cannot cope with the flow of goods coming from Central Asian states. Georgian ports can handle twice less cargo than our clients want. So, Georgia must open new ports and modernize the railway line. Actually, in terms of the transport corridor, Georgia is closely connected with Azerbaijan, so the states should cooperate closely so that the Trans-Caspian corridor functions coherently," said Natalia Demchenko.

Igor Bratsev, the growth and development manager for the large logistics company, Quest Group, told BM.GE that for the effective transportation of large volumes of cargo, there should be identical cargo service capacities in the country.

"I think that a lot of things are already being done to turn Georgia into a logistics hub, but it is necessary to continue the development in the same direction. As you know, it is important for transport that there are no hindering factors. In other words, when there are many large ports in the country, the railway infrastructure should also be in order. The opposite is also the case - if the railway infrastructure allows the transportation of two million tons of cargo, the ports must be ready for such a load. Eliminating such obstacles is not only related to technology because sometimes they are caused by bureaucracy," he said.

According to Mamuka Murjikneli, the executive head of Wondernet Express Investment Group, Georgia should work together with Azerbaijan because the stability of the trade corridor depends on the harmonious work of both countries.

"We need to make more investments in infrastructure to increase the potential of receiving larger volumes of cargo. However, it's not just about the port. Today, we definitely need a deep-water port and new terminals. We need the railways to be able to carry larger loads. However, this should not happen only in Georgia. We have to work with our colleagues from Azerbaijan so that all this is implemented there as well. I think that in the next five years we will be able to receive more cargo and regain the status that our country had historically on the Silk Road", said Mamuka Murjiknel while talking to BM.GE.

However, according to international logistics experts, investing in infrastructure development is the main step that our state and business should take to turn Georgia into a logistics hub.