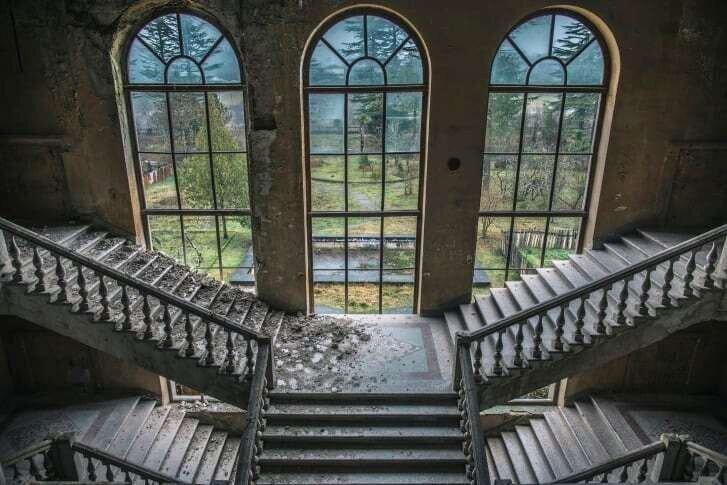 Sanatoriums were granted the status of Cultural Heritage Monuments in Tskaltubo. The order signed by Paata Gaprindashvili, the Acting Director General of National Agency for Cultural Heritage Preservation of Georgia, was published on the Legislative Herald. The information about the objects will be reflected in the State Register of Monuments.

The status of Cultural Heritage Monuments has been granted not only to the sanatoriums of Tskaltubo, but also other facilities, located in various municipalities.

Former Prime Minister Bidzina Ivanishvili announced the alienation of 22 hotels and 9 baths in Tskaltubo Municipality in October 2019. After that announcement, making of a general plan was scheduled, but it was not completed up to date.