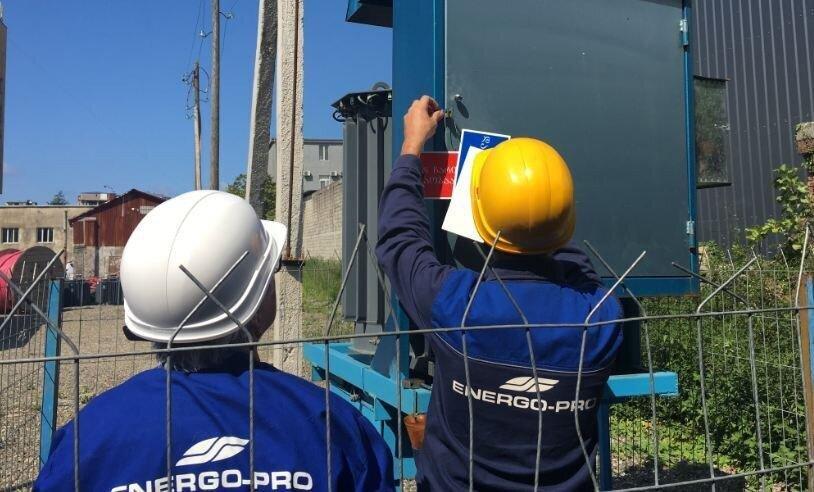 Back
"We are discussing various incentives to activate the vaccination process even more, for instance, introducing the lottery," said Amiran Gamkrelidze, head of the National Center for Disease Control, in response to a question from bm.ge about the incentives to promote vaccination.

It should be noted that "Energo-Pro Georgia" has already started an interesting campaign to promote vaccination among the company's employees and all vaccinated employees can participate in it.
According to Giorgi Trapaidze, Head of the Human Resources Management Department of the company, the incentive auction will last until October 15 and those who can even get vaccinated will be able to participate. The winner will be announced on October 15 and will be awarded a special prize.
"It was decided to hold a lottery in order to encourage our employees because timely vaccination is very important. By the way, despite the fact that it is only the second day since we announced the lottery, 200 employees have already registered.

As for the established prize, 10 1500 GEL vouchers will be played and one 5000 GEL voucher for the winner, ”Giorgi Trapaidze told bm.ge. According to him, the lottery will be held via Facebook Live and the winner will be announced immediately.
Energo-pro Georgia Covid19 vaccination campaign