50,000 tons of Israeli produce may be destroyed due to Ukraine War 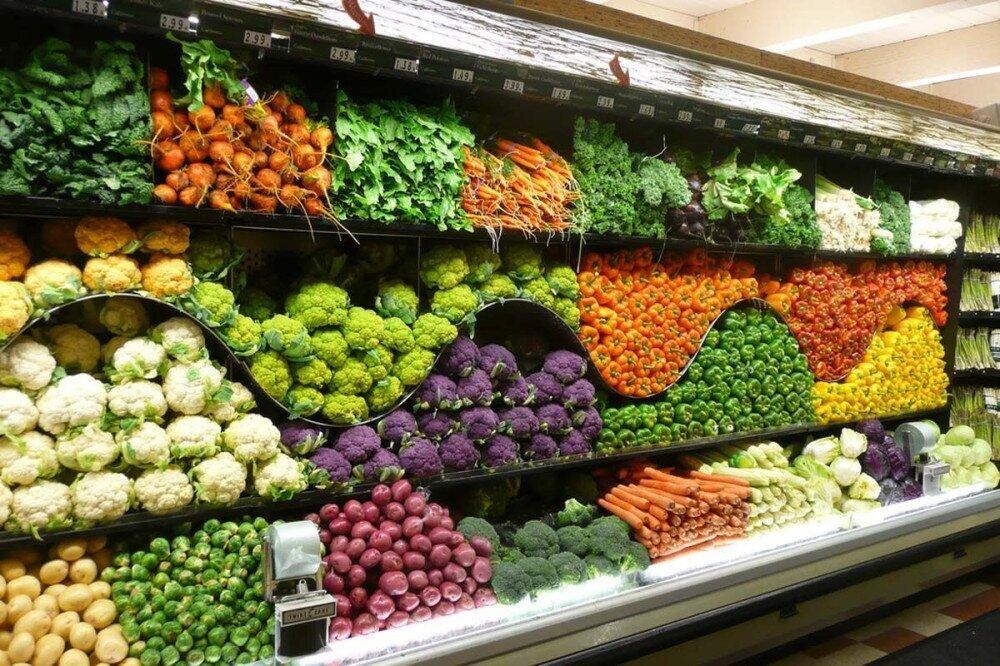 Israeli farmers are destroying thousands of tons of fresh vegetables as produce exports to Russia and Ukraine have ground to a halt due to the ongoing war.

Carrots, celery, potatoes, radishes, and more: Up to 50,000 tons of agricultural products are rotting in warehouses or facing certain destruction. Payments for goods have also stopped on account of the plummeting value of the ruble and sanctions in response to the brutal Russian invasion of Ukraine.

The situation has resulted in a crisis for hundreds of Israeli farmers, with some having been forced to destroy entire crops after finding no alternative places to sell their produce.

Ofir Trabelsi heads Yeron Agricultural Works, a vegetable wholesaler located in the southern town of Sharsheret. Trabelsi, who sells 95% of his crops to Russia, told The Media Line that so far, they had had to destroy 60 dunams (15 acres) of radishes, and 50 dunams (12 acres) of celery.

“We’ve destroyed fields and what I have here in cold storage will also likely be destroyed,” Trabelsi said. “We don’t know what’s going to happen and have had no response from any government body. We’re searching for other markets, which is not so simple because it’s all last minute.”

Trabelsi added that he had been trying to find alternatives to Russia for years, even before the war started, but had not been successful because of the strong shekel. Many European markets already have their own produce suppliers.

“We have not found a solution yet,” Trabelsi said. “I have a huge amount of produce in cold storage and also in Russia that I can’t receive payment for. The money that they pay with has been frozen by the banks because they think it’s being used for money laundering. The shipping companies want to be paid in advance and the prices have gone up 400% over last year.”

Other farmers are also facing an uncertain future.

Reuven Nir is CEO of the Mefalsim-Kfar Aza farming cooperative, which grows roots vegetables such as potatoes and carrots over an area of 14,000 dunams (roughly 3,500 acres) in the Gaza envelope.

“At the moment we have 3,000 tons of carrots in the ground designated for Russia,” Nir told The Media Line, adding that they will begin harvesting the vegetables next week and hope to find a new buyer by then.

Despite the difficulties, Nir is hopeful that exports to Russia will proceed as originally planned.

“I hope that we won’t get burned,” he lamented. “We’re putting things in cold storage and waiting for the situation to become clearer so that we can know what to do.”

In a bid to avert the large-scale destruction of fresh produce, food rescue organization Leket, Israel’s national food bank, has launched an urgent appeal to distribute surplus crops to Israelis in need.

For every $180 donated, Leket will procure 680 pounds of produce for the needy, according to Leket’s website.

Joseph Gitler, founder and chairman of Leket, Israel’s national food bank told The Media Line that so far, the organization had managed to raise $1.5 million out of its goal of $3 million. Some of the proceeds will go towards remunerating farmers for produce, while the larger portion will go towards the logistical efforts of harvesting, packaging, and distribution.

According to Gitler, hundreds of Israeli farmers have been affected by Russo-Ukrainian War since both countries represent important export destinations.

“What we’ve heard so far is that 50,000 tons [of produce] are at risk,” Gitler said. “It doesn’t mean that people are actively destroying it yet. Everyone is trying to find alternative sources.”

“Because the numbers are so large, we will actually be taking a portion of these vegetables and turning them into soups to give us extra time to distribute them,” he said. “These soups are high-quality and primarily going to the homebound elderly so it’s really an outstanding way to extend the shelf life of these crops, which are higher-quality than what Leket normally has,” JPOST reports.