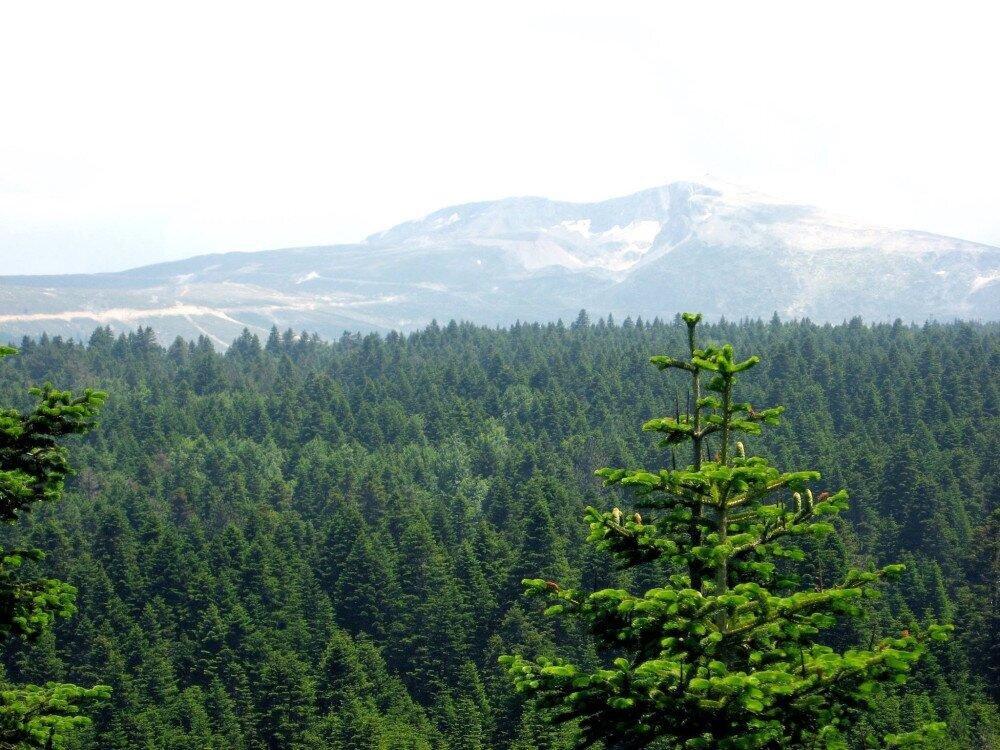 “500,000 fir-trees from Racha region are sold annually in the REWE hypermarket chain in Germany. The price for a 1 -1.2 meter spruce is EUR 35-40. As a result, the spruce industry of a multibillion-dollar starts in one of the poorest regions - Racha, ”Zhana Babunashvili explained.