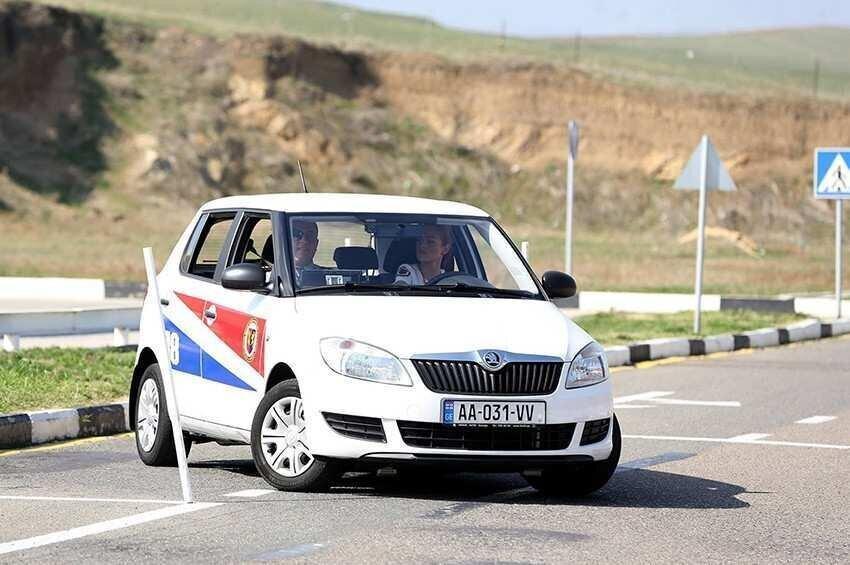 According to the statistics of the Ministry of Internal Affairs, a total of 24,293 driving licenses were issued in Georgia during the first nine months of 2020 (January-September).

However, 704 driving license holders have not indicated the citizenship in the period from January to September.
Statistics of driving licenses issued by months are as follows: