75-80% Of Visitors Are Mainly From Post-Soviet Countries – Administration 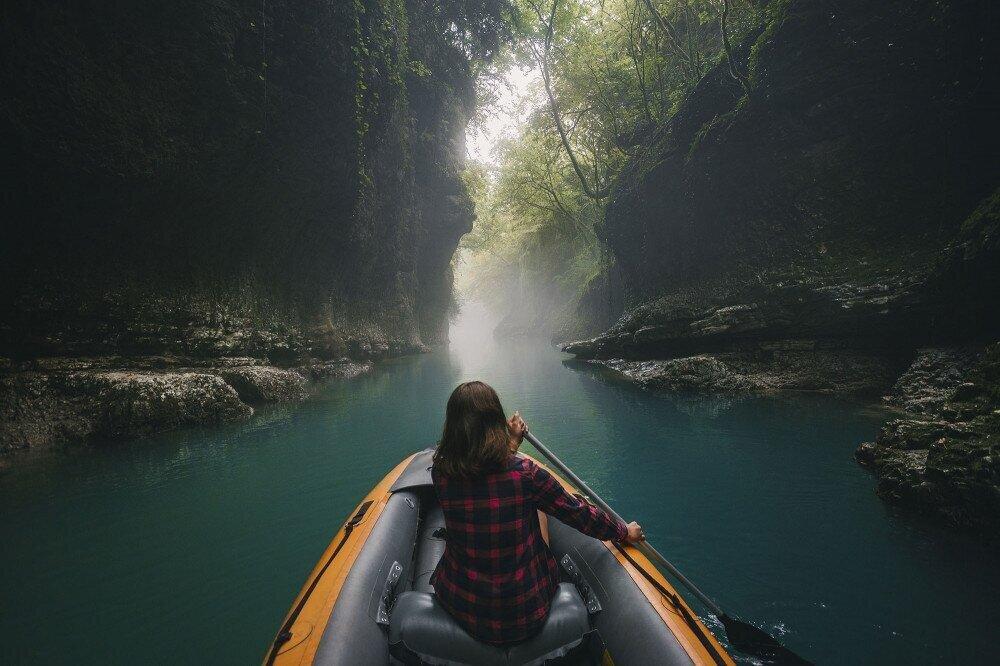 Due to the pandemic, we have been closed since November 8, 2020. We had a forced break of about half a year. We opened on May 26, - Zaza Gagua, director of Martvili and Okatse Natural Monuments Administration declares.

According to him, after the opening, more people are visiting the canyons than the administration has expected. In this regard, the workload has recovered at 55-60% of 2019 levels.

"As of today, 20-25% of the guests are Georgian citizens, and the rest are tourists. The canyon is mainly visited by tourists from post-Soviet countries: Ukraine, Belarus, Russia, Kazakhstan. We also have a lot of visitors from Arab countries, mainly from Saudi Arabia and the United Arab Emirates. We also received quite a few tourists from Israel," Zaza Gagua said.

According to him, 40% of the visitors in 2019 were Georgians, and the rest were foreigners. A large number of Georgian tourists are traditionally expected in Okatse and Martvili canyons from August.