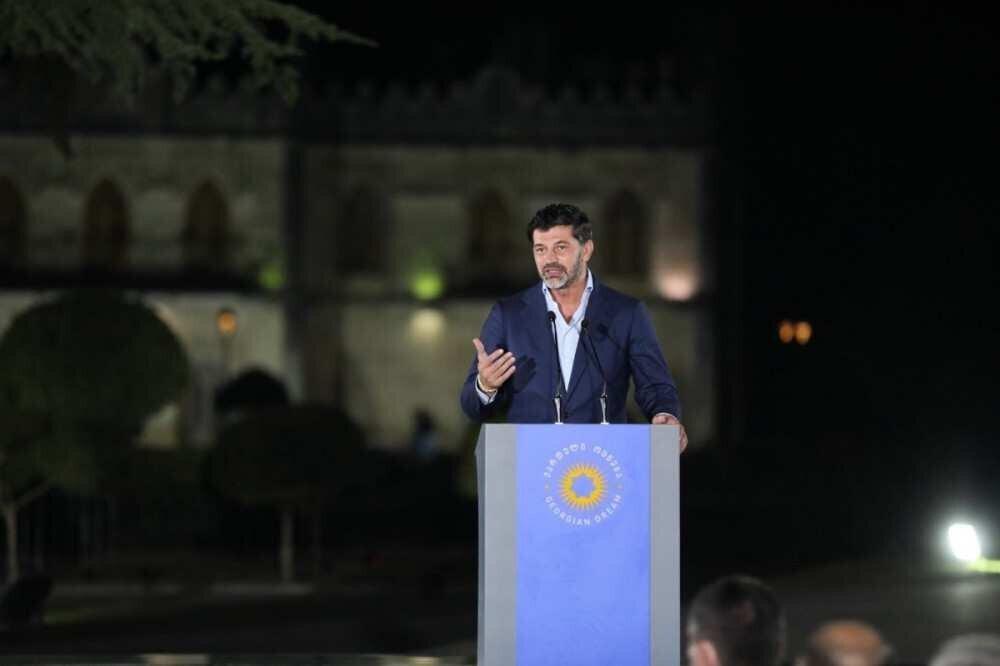 This was the 11th donation made by Kakha Kaladze in favor of the Georgian Dream. In total, he has donated 330,675 GEL to the party.

As for other political parties, during December "European Georgia” received donation of 3 thousand GEL, and the "National Movement" - a donation of 1400 GEL.

In total, the revenues of the Georgian Dream during the election period (September 1 to November 17) amounted to 17.3 million GEL. In this regard, the "National Movement" is on the 2nd place, whose income was 5.7 million GEL.