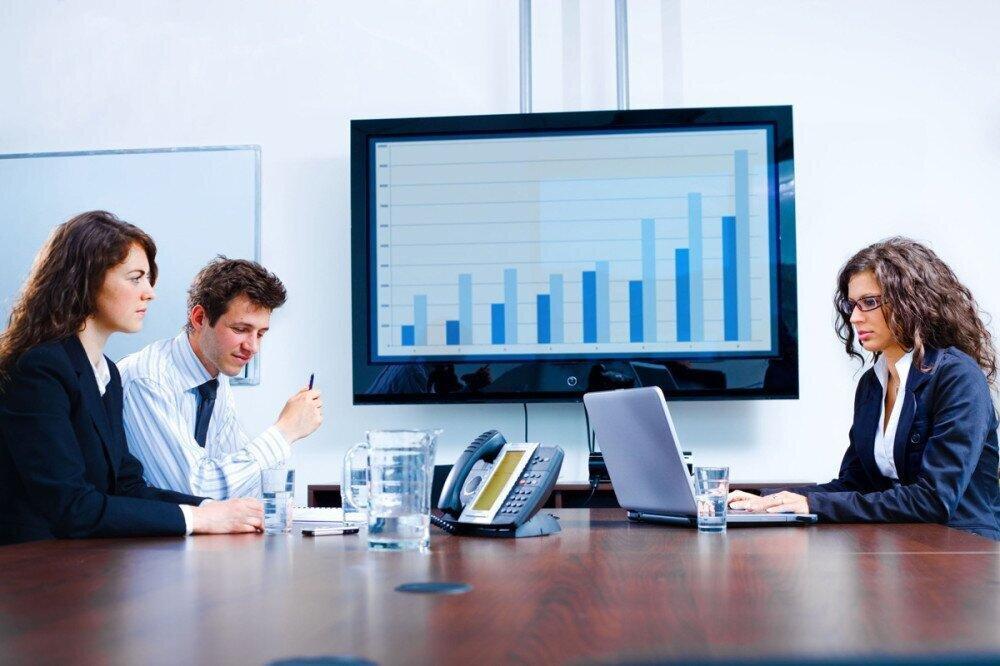 Eurostat’s experimental statistics on Global Value Chains (GVCs) and international sourcing show policy-relevant information such as the EU's integration in global value chains, the movement of EU jobs to extra-EU countries and the motivation behind this movement of jobs.

Data for 2018 – 2020 show that most international sourcing of European enterprises takes place from one EU Member State to another: 77% of all EU enterprises sourcing abroad sourced from other EU Member States, underlining the importance of the European Single Market. In other words, when EU jobs are moved to another country, they are more likely to stay within the EU.

Looking at data on the number of jobs lost/created due to international sourcing, in absolute numbers, 17 481 jobs were created (or 0.04% of all jobs in enterprises with more than 50 employees), and 92 027 were lost (0.23% of all jobs) in the 2018-2020 period in the 15 Member States with available data and Norway. In that period, manufacturing enterprises were the primary drivers of international sourcing (45% of all enterprises sourcing abroad).

If an enterprise engages in international sourcing, it is more likely that at least part of the production of goods or ICT services jobs would be sourced abroad, compared to jobs in other functions.

However, in general, it is unlikely that any jobs will be sourced abroad, as the consequences of international sourcing on employment are limited (74 546 net jobs lost or 0.18% of total jobs). Nevertheless, while limited, the cumulative and indirect effect of sourcing over the years should not be underestimated.

As shown in the data on GVCs for the year 2020, the COVID-19 pandemic significantly affected international sourcing plans and activities, leading to many trade difficulties. More than half of the enterprises with more than 50 employees reported domestic trade difficulties related to the decline or cancellation of incoming orders (59.3%), difficulty accessing services from suppliers (54.4%) and difficulty in acquiring raw materials/intermediate products from suppliers (51.6%). Additionally, some of these enterprises have experienced a disruption of international sourcing plans (10.7%), decided to move or planned to move back jobs that were previously sourced from abroad (5.1%) or even planned to engage in new international sourcing (4.7%) as a direct effect of the COVID-19-related events and barriers.