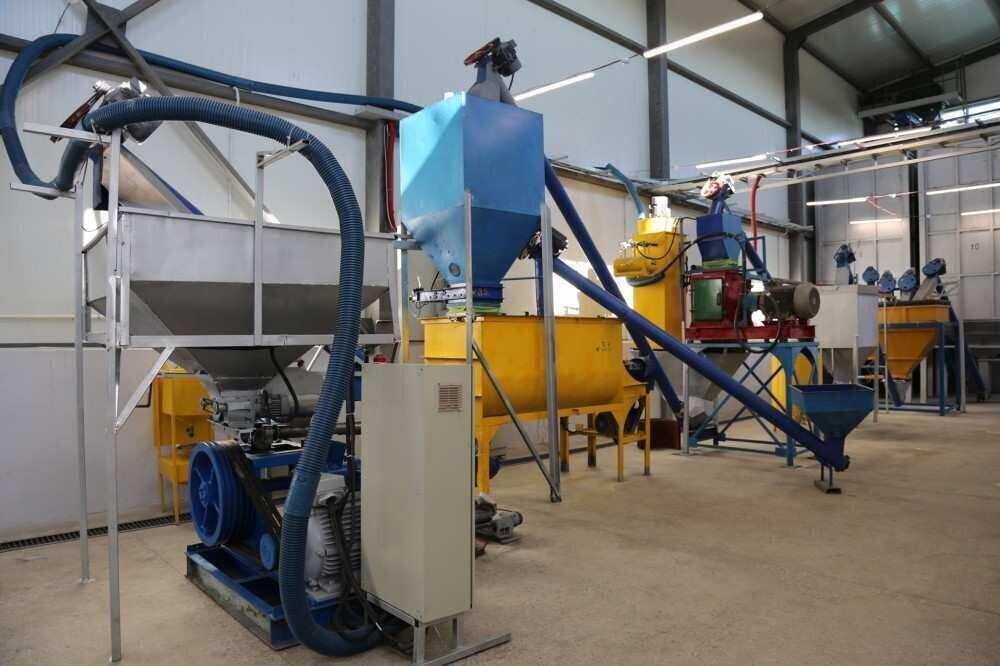 Combined production of corn oil and animal food was launched at full capacity in the city of Khobi (Samegrelo). 8 million GEL was invested in the project.

As Giorgi Tabagari, General Director of the company told BM.GE the project was funded by the Partnership Fund, within the project frame of “Plant the Future”. The company also partners with the Ministry of Agriculture and BANK CARTU.

According to him, the test production of corn oil started in September and soon the product will appear on the local market. However, the combined animal food enterprise has been operating for several days.

The capacity of the enterprise is 10,000 tons, which can be processed by the factory, and if there is a demand on the market, we will increase the capacity. The enterprise employs 50 people,"- said Giorgi Tabagari.

Bloomberg: Best & Worst Places to Be in the Coronavirus Era

Ministry of Health: Stop Covid App Was Downloaded by 232,659 Users

USS Donald Cook (DDG 75) Is in the Black Sea

In 10 Cities, the Study Process Will Be Carried Out Remotely Until the End of the First Semester