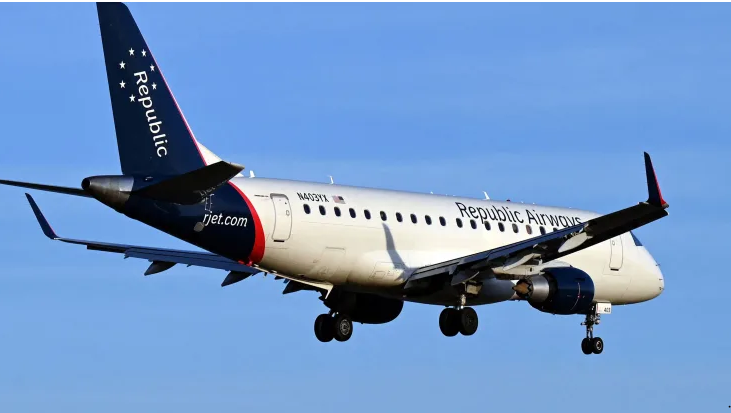 The Federal Aviation Administration on Monday said it has rejected a proposal to halve the number of hours required to become a co-pilot, as a severe shortage of aviators prompts carriers to cut routes.

Republic Airways, which flies short routes for Delta, American and United, proposed to regulators in April that pilots be allowed to join an airline after 750 hours of flight time once they’ve completed the carrier’s training program.

Normally, 1,500 hours of flight time are required before a new pilot can fly commercially, though there is an exception for certain military experience that cuts the requirement in half.

The so-called 1,500-hour rule was passed after the fatal Colgan Air crash in February 2009 near Buffalo, New York. The crash also led to new requirements for a minimum period of rest for pilots before a flight.

“The FAA considers it to be of greater public interest to ensure and maintain the level of safety provided by the foundation of an integrated aviation education required by” current criteria, the agency said in its decision, which was released a day ahead of a regional airline conference in Washington, D.C.

The FAA’s decision comes as airlines grapple with a severe shortfall of pilots, which executives have blamed on service cuts, particularly to small cities.

“We’re disappointed – but not surprised – that our petition to the FAA was not met with the review and engagement it deserves,” Republic CEO Bryan Bedford said in an emailed statement.