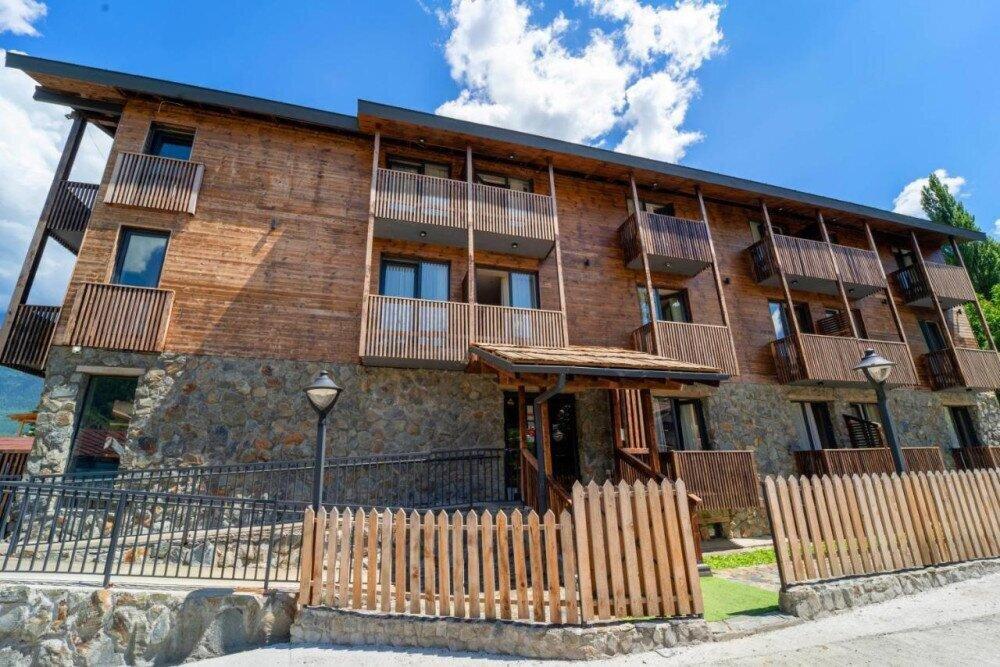 80% of the rooms in Hotel Lahili located in Mestia have already been booked for the New Year. As the founder of the hotel, Levan Dadvani explains, this is the effect caused by the weakening of the pandemic. According to him, there was a 20-25% increase in hotel room prices this year.

"Average price for a standard double room with breakfast stood at GEL250 GEL in December 2021, while now its price amounts to GEL300 in the same period this year," said Levan Dadvani.

As the founder of the hotel notes, today the main problem in Svaneti remains the issue of natural gas, which hinders business development.

"Heating in Svaneti is made with electricity because there is no gas supply. Mining has increased here in recent years, and the electrical wiring cannot withstand this load, as a result of which electricity was often cut off last year. Since the season hasn't started yet, the electricity supply is normal, but I don't know what will happen during the season. We installed a generator to prevent this problem," Dadvani said.