810,000 children are already registered on the 200-GEL Assistance 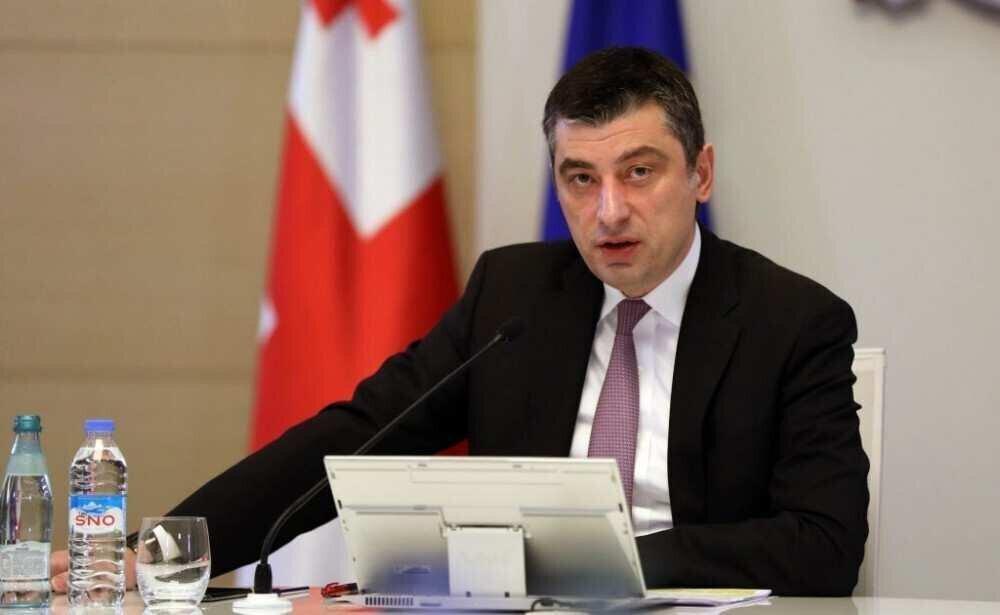 As you know, we recently announced a social support package for children under the age of 18, which includes assistance in the amount of 200 GEL for every child under the age of 18. There were certain possible technical problems associated with this, which we have resolved. We had a meeting with the representatives of the banking sector yesterday. Having spoken with them, we made a joint decision, according to which the social assistance that our citizens, our families will receive will not be used to repay bank loans under any circumstances. This means that in the case of our citizens who have bank loans, this sum cannot and will not be used to repay loans, and banks will not be able to automatically deduct this sum. This also applies to all other enforcement mechanisms and measures, which will not be able to touch this social assistance in accordance with the law, which, of course, is important. Georgian Prime Minister Giorgi Gakharia made this statement during today's session of the government, while discussing the 200-GEL assistance intended for children under the age of 18.

According to him, the state is implementing consistent and effective measures in the fight against the virus, as well as in terms of providing social support to citizens.

"As you know, the state is implementing specific effective measures and taking steps in the fight against the virus, as well as in terms of providing social support to citizens in connection with the development of the crisis situation. This is directly reflected in the management of the risk of the spread of the virus and, additionally, in the social assistance package, which is one of the best in the region and is in line with best practice in general," the Prime Minister stated.

According to the head of the government, as of today, applications for 810,000 children have already been submitted, which means 482,000 families.

"As you know, on the basis of a joint decision and given the epidemiological situation, we have the opportunity to resume classroom learning from 15 September, which is important for children, as well as for our families. Additionally, this program will continue until 1 December; the disbursement of these funds for children will begin from 1 September and, correspondingly, it will continue until the end of the year, or until 1 December, in case of the submission of new applications. What is important is that as of today, applications have been submitted for 810,000 children, which means 482,000 families, and this is also very important. This is one of the most appropriate and effective social assistance packages that we have adopted, by joint decision, which is confirmed by numerous different social studies and primarily aimed at curbing the expected growth of the level of poverty under conditions of the crisis, while also being aimed at supporting the families of our citizens," Giorgi Gakharia stated.