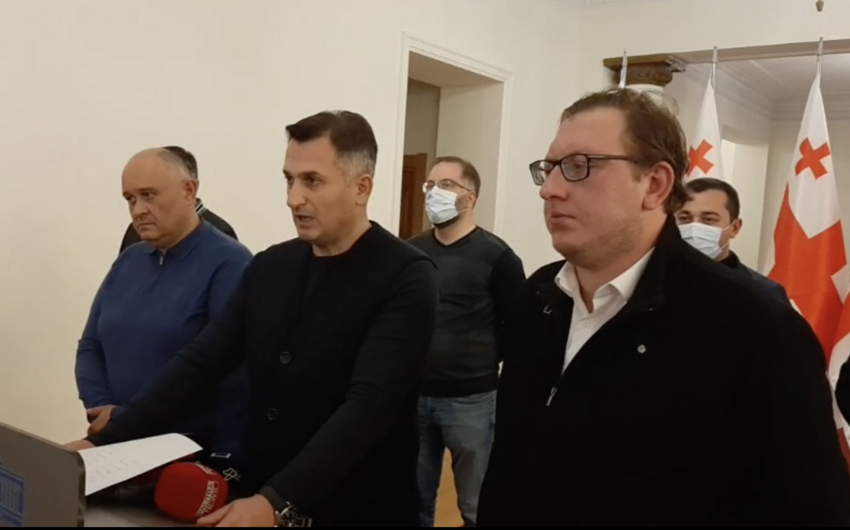 Back
Nine members of the Georgian Parliament from the United National Movement Party have gone on a hunger strike to support former President Mikheil Saakashvili, David Kirkitadze, one of the party's leaders, said at a special briefing.
Kirkitadze said that Saakashvili, who has been on hunger strike for 45 days, is not receiving the necessary medical care.