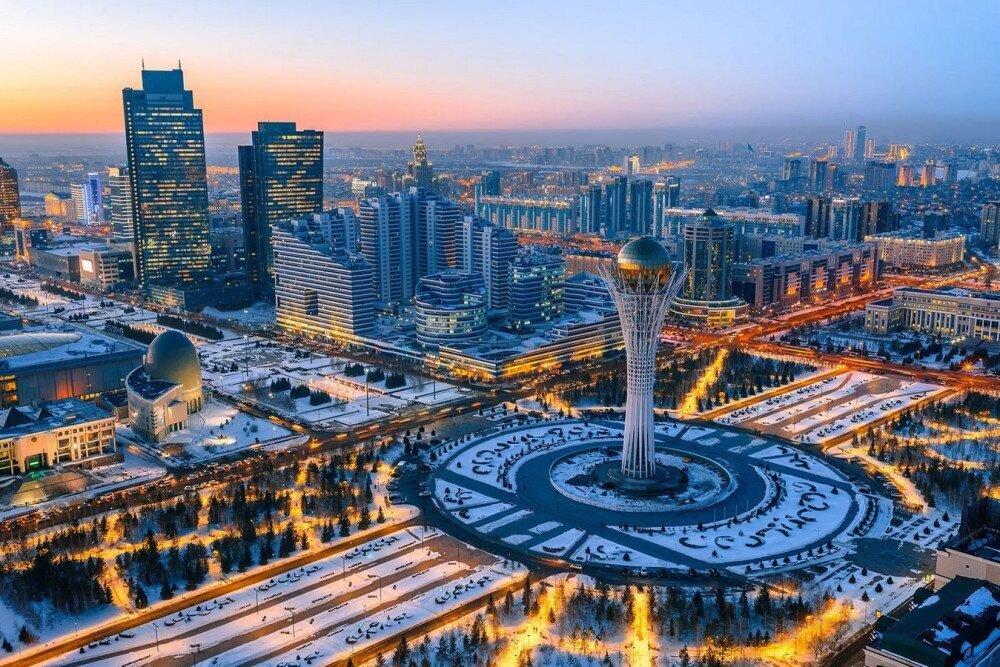 Back
The volume of foreign direct investments in the economy of Kazakhstan increased by 30.4 percent amounting to $11.1 billion, said the Kazakh Prime Minister’s press service.
In terms of sectors, the highest growth of foreign investments was in the manufacturing industry – 57.2 percent, trade – 45.8 percent, mining – 27.1 percent, and transport – 20.4 percent, Astana Times reports.
The Netherlands, which remains the country’s largest investor, invested $3.3 billion, a 24.5 percent increase, the United States – $2.1 billion, an 87.7 percent increase, Switzerland – $1.3 billion, an 86.7 percent increase, Russia – $704.9 million, up by 17 percent, China – $508.7 million, up by 63.7 percent, Belgium – $459.5 million, up by 4.3 percent, Turkey – $388.7 million, up by 79.9 percent, and South Korea – $233 million, up by 33.1 percent.
The Atyrau Region, which possesses the country’s mass oil and gas reserves, is leading in terms of the overall investment activity receiving $3.6 billion in investments, an increase of 15.4 percent, followed by Almaty – $3 billion, an increase of 26.3 percent, East Kazakhstan Region – $1.3 billion, an increase of 72.8 percent.
Attracting foreign capital to the country’s economy has been a priority task fоr the Kazakh government.
The government’s National Investment Strategy for 2018-2022 had five key target indicators and four of them have been achieved, wrote Mamin in his response to a deputy’s inquiry.

“As a result of the global crisis caused by the pandemic, there was a global decline in FDI flows by an average of 35 percent worldwide (by $500 billion). The crisis had a particularly negative impact on countries with economies in transition – a drop of 58 percent. At the same time, the decline in gross FDI in Kazakhstan amounted to 30 percent. According to the UNCTAD report on world investment, Kazakhstan is a driving force in Central Asia – a leader in the growth of net FDI inflows among the CIS and landlocked countries, as well as economies in transition,” wrote Mamin.
To diversify the national economy and increase the growth sustainability, the government seeks to bring the inflow of foreign direct investment up to $30 billion a year and to raise the level of investment in fixed assets to 30 percent of GDP by 2025. In 2020, FDI amounted to a total of $17.1 billion.
Kazakhstan FDI