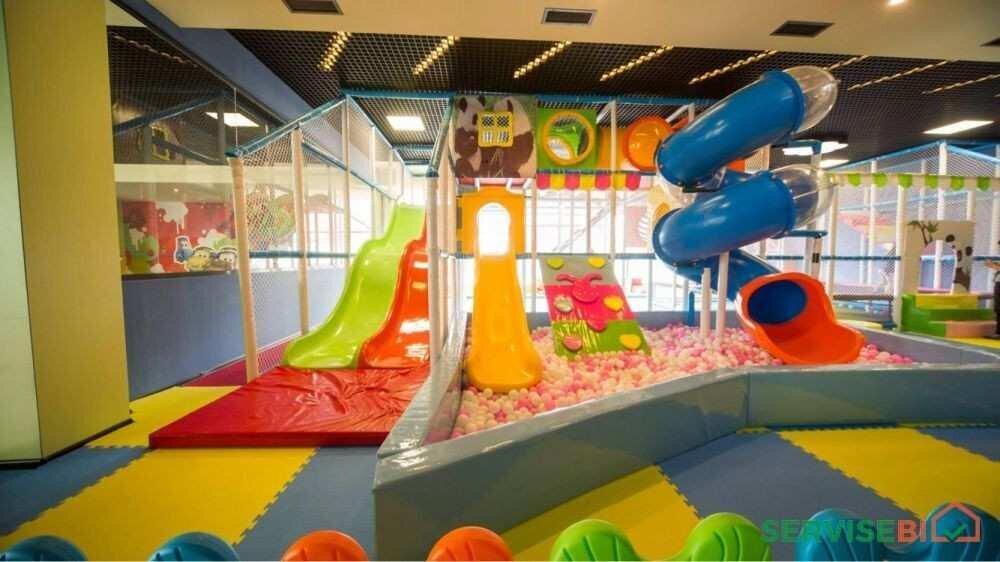 As he says, only companies that worked in their own space and did not rent are likely to remain in the market.

Mtivlishvili, together with other representatives of entertainment centers, held a rally today. Protesters say that the Ministry of Economy's agency "Enterprise Georgia" should have provided them with an aid package. Still, today they were told that they would have to wait another week.

Hopefully, it will be the last Thursday for this government, and next Thursday, whoever is in power will take care of us. Hopefully, something will change. You know that we already have to fulfill our bank obligations, which forces us to sell what we have left. We have sold a large part of the facilities; however, we have left a small part," he said.

According to Mtivlishvili, the companies received a promise from "Enterprise Georgia" and the Ministry of Economy that they would receive aid out of the 5 billion borrowed. Still, it turned out to be a lie.
"We have reached a situation where we do not know what will happen. They lied to us and threw ashes in our eyes for so long. You are all shameful, starting with the Minister of Economy, ending with the deputies - you are not doing anything. It is a shame when you meet up with businesses and lie to their faces. "Probably half a billion was needed to save about a million people," Mtivlishvili said.
economic crisis Covid19

The Loan Portfolio of Georgian Banks Increased to 36.3 Billion GEL