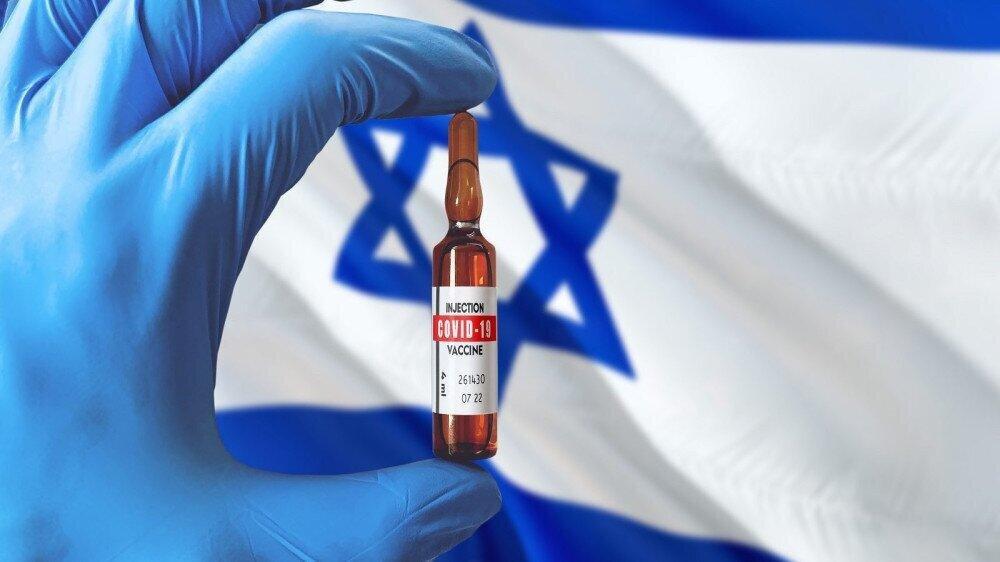 Back
Some 93% of the new coronavirus cases in Israel in the past week were identified among the population unvaccinated or vaccinated over six months earlier, according to a Wednesday report by the Health Ministry.
So far, some 3.1 million Israelis have received a booster, 5.59, two doses, and 6.07 one dose, JPost (Jerusalem Post) reports.

In addition, some 40% of the new virus carriers found in the past week are among children 0-11 years old who are too young to be inoculated. Another 14% are aged 12-18.

Prime Minister Naftali Bennett scheduled a meeting with education officials and teachers and parents’ representatives to discuss how the education system will continue to function amid the outbreak.
Israeli students are currently on vacation for the Sukkot holiday and are set to return to their classrooms on September 30. On Sunday the government decided that children in preschools and in grades 1-6 will need to present a negative PCR test result in order to attend classes, as they had to do ahead of the beginning of the school year on September 1.