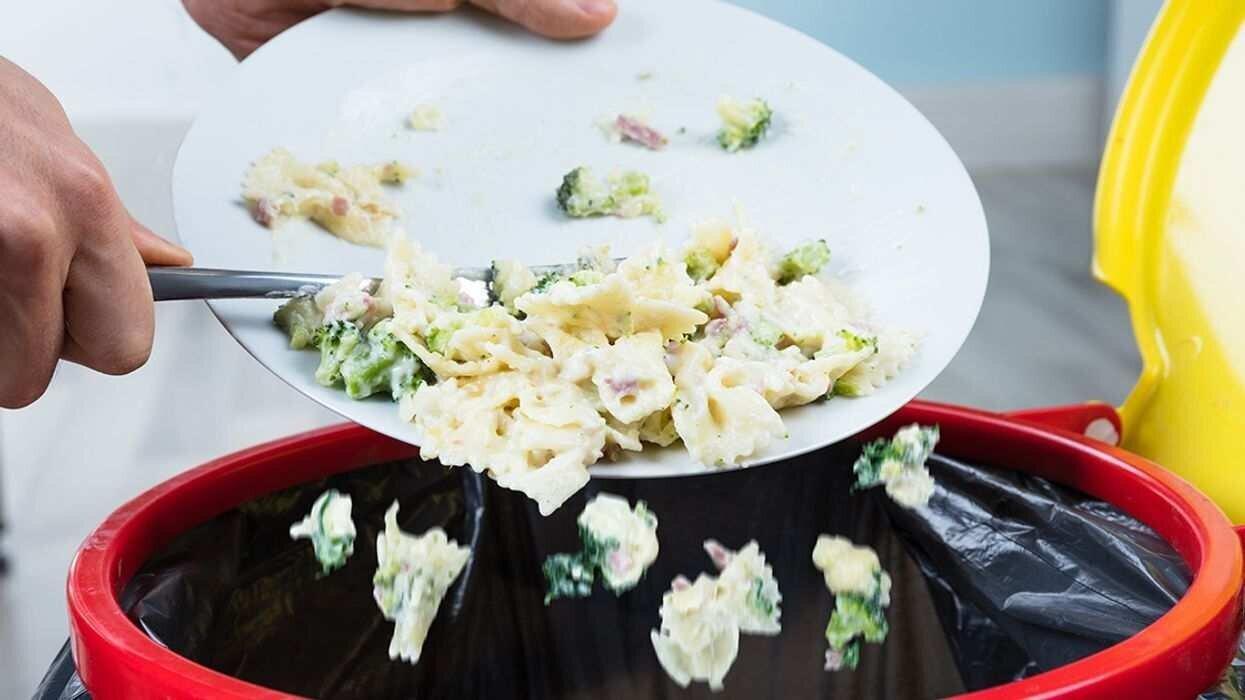 Back
Author:Madona Gasanova
An estimated 931 million tonnes of food, or 17% of total food available to consumers in 2019, went into the waste bins of households, retailers, restaurants and other food services. The number of hunger affected people on that particular year was 690 million. An estimated household food waste per capita in Georgia was 101 kg, the highest among its neighbors.
931 million tonnes roughly equals that of 23 million fully loaded 40-tonne trucks — bumper-to-bumper, enough to circle the Earth 7 times, reads the new UN research conducted to support global efforts to halve food waste by 2030.

The Food Waste Index Report 2021, from the United Nations Environment Programme (UNEP) and partner organization WRAP, looks at food waste that occurs in retail outlets, restaurants and homes – counting both food and inedible parts like bones and shells. The report presents the most comprehensive food waste data collection, analysis and modelling to date, and offers a methodology for countries to measure food waste. 152 food waste data points were identified in 54 countries.

The report finds that in nearly every country that has measured food waste, it was substantial, regardless of income level. It shows that most of this waste comes from households, which discard 11% of the total food available at the consumption stage of the supply chain. Food services and retail outlets waste 5% and 2% respectively. On a global per capita-level, 121 kilograms of consumer level food is wasted each year, with 74 kilograms of this happening in households. The report also includes regional and national per capita estimates.

Food waste has substantial environmental, social and economic impacts. For example, at a time when climate action is still lagging, 8%-10% of global greenhouse gas emissions are associated with food that is not consumed, when losses before consumer level are taken into account.
“Reducing food waste would cut greenhouse gas emissions, slow the destruction of nature through land conversion and pollution, enhance the availability of food and thus reduce hunger and save money at a time of global recession,” said Inger Andersen, Executive Director of UNEP. “If we want to get serious about tackling climate change, nature and biodiversity loss, and pollution and waste, businesses, governments and citizens around the world have to do their part to reduce food waste. The UN Food Systems Summit this year will provide an opportunity to launch bold new actions to tackle food waste globally.”
With 690 million people affected by hunger in 2019, a number expected to rise sharply with COVID-19, and three billion people unable to afford a healthy diet, consumers need help to reduce food waste at home.
“Countries can raise climate ambition by including food waste in Nationally Determined Contributions to the Paris Agreement, while strengthening food security and cutting costs to households. This makes food waste prevention also a primary area for inclusion in COVID-19 recovery strategies,” reads the statement.
Food Waste

The President Plans to Establish a Qvevri Wine Day