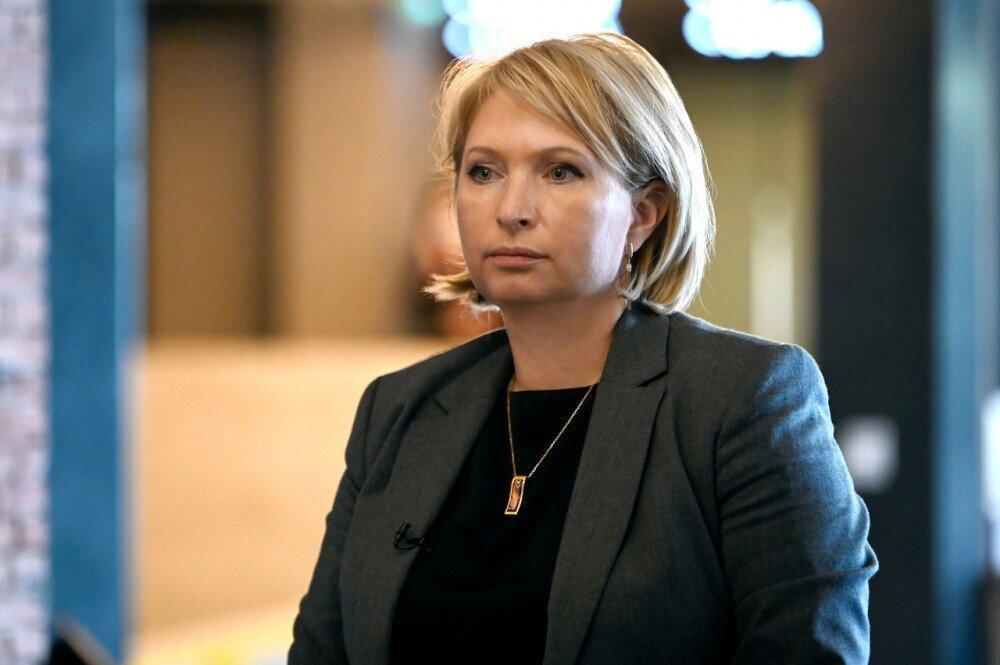 Back
A 10-year development plan of the country is almost finalized - the Minister of Economy and Sustainable Development Natia Turnava stated.
Bm.ge inquired how much the Prime Minister's investment advisor Vazil Hudak knows about Georgia and whether there is a strategy according to which he will work.

"Mr. Vazil Hudak knows Georgia and the investment environment very well because he served as the director of the European Investment Bank for many years and visited Georgia many times. We have prepared a separate strategy, which will be included in the 10-year plan, and it is about attracting foreign investment. We will advance this strategy together with Mr. Hudak.
The strategy is almost finalized, all agencies have presented their part and now we are working on a joint document," Turnava said.
The creation of a 10-year strategy for the development of the country is the promise of Prime Minister Irakli Gharibashvili, which he made while addressing the Parliament. Gharibashvili said that if approved as prime minister, he would present his vision of the country's development in 100 days.
Natia Turnava FDI Georgia Investment Climate georgian economy Irakli Gharibashvili Vazil Hudak

National Security Council Meeting Was Held By PM of Georgia

National Security Council Meeting Was Held By PM of Georgia