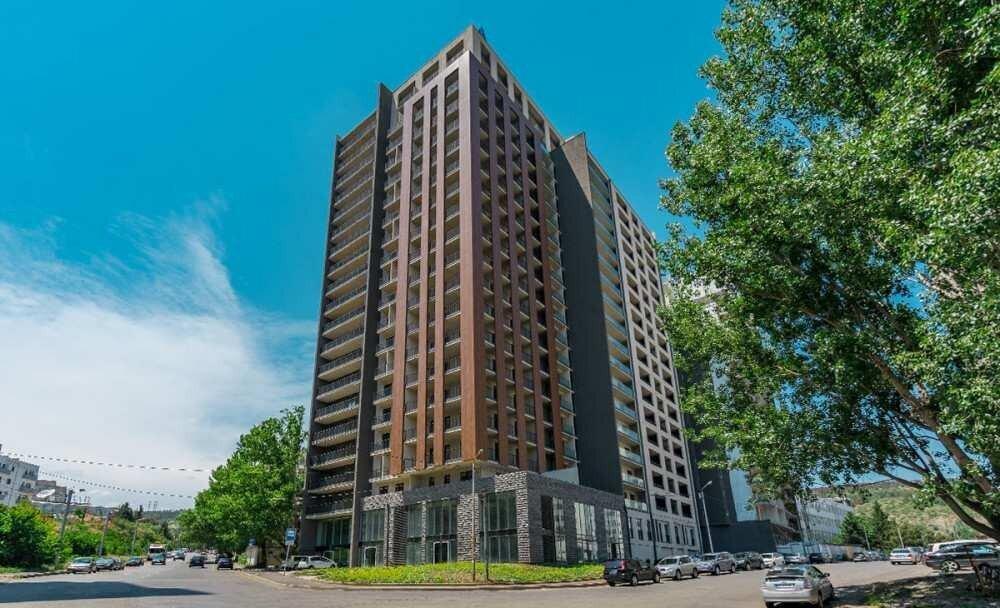 An American investor wants to build a 25-storey residential building at the nearby area of the hippodrome.

Former Mayor of Tbilisi David Narmania gave the construction permit to the company "Iconia Capital”, which was also confirmed by a court decision.

Tbilisi City Hall announced last year that it would offer the investor another place for the construction of the building, but as it turned out, the investor refused the replacement.

According to Khmaladze, City Hall opposes the construction, but there is a construction permit, so the investor can build a residential building in this area.

"Negotiations with the investor company ended a few months ago. They refuse to relocate. Like the local residents, our position is unchanged, we do not support the construction work. Unlike a court decision that upheld a building permit. At the request of the population, we have been actively negotiating the replacement of this plot. Iconia Capital is one of the partners in this project, the decision-makers are other people who prefer to temporarily suspend the project and not carry out the work," - said the Vice Mayor of Tbilisi Irakli Khmaladze.

The owner of the investor company Iconia Capital does not agree with the answer of Khmaladze. According to the company, construction was delayed due to the problems with local population and Tbilisi City Hall. Iconia Capital declared that the area near hippodrome is still interesting for the company and they would start construction of a 25-storey building on this plot by the summer of this year.

"I think Vice Mayor Irakli Khmaladze has incorrect information. We have not stopped the project at the old location. So far, we are in the process of continuing this project. We are not interested in relocating this plot, it is comfortable for us and completely acceptable. We are going to implement the project at this location. The local population opposes implementation of our project and a court dispute has required a lot of time. The start of the project has also been delayed due to negotiations with the Tbilisi City Hall, but our plan is to start this summer," said Seth Edward Char, owner of Iconia Capital.

As the local population declares, the investor wants to build a 25-storey building in the yard of their residential complex. According to the residents, a legal dispute with the investor company is underway at this stage.